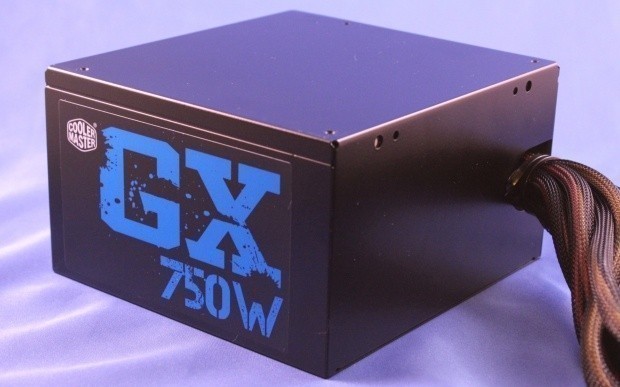 
Cooler Master is renowned for their variety of products designed with cooling in mind. The unit up for review today is the 750 Watt model of a new range of power supplies under the name "Gamer eXtreme".

Evolved from the "Extreme Power Plus", Cooler Master has made an "extreme" power supply unit that can start a truck, or at least their website has claimed this. Unfortunately, "truck starting" isn't a part of the test regiment, so we won't find out if that's true. But what we will find out is this unit's ability to effectively and efficiently power your system.

The unit measures 150mm x140mm x 86mm, allowing it to fit in standard ATX cases. Immediately noticeable is the fact that it lacks a modular design. For some it wouldn't matter, but after reviewing the last couple of Ultra units, modular design is a very welcome feature. 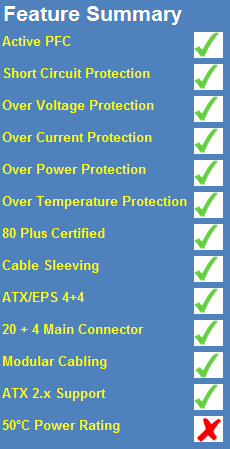 All of these are designed to shut the unit down when something goes belly up, either internally or from dirty power. To top it off, it has worked for an 80 Plus Silver Certification, though it can not be found on the 80 Plus website.

An interesting feature is active control of the 120mm fan, meaning that it isn't whirring away at a constant speed. An internal module monitors the temperature and overall power draw, raising or lowering fan speed when necessary to help control noise levels.

Cooler Master offers a five year limited warranty with this product, too. 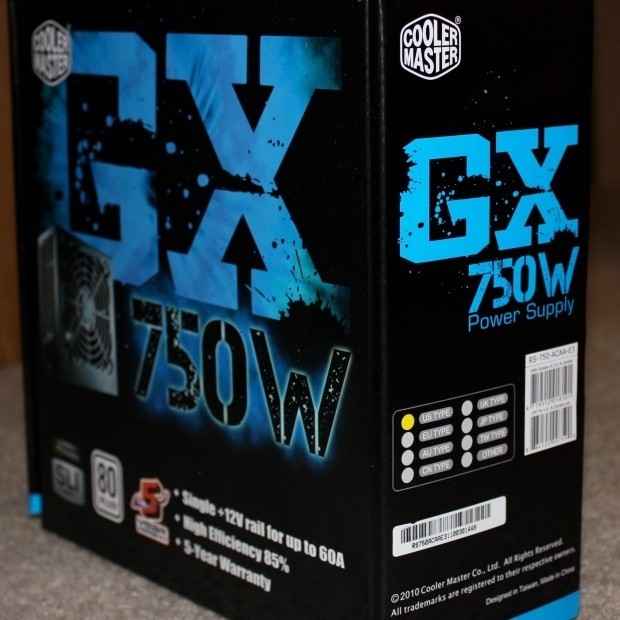 When I first laid my eyes upon the packaging, I took note of the overall simplicity on the box; a black background with large, blue stenciled lettering with the product name which overshadows a small image of the PSU. In it's simplicity, though, it seems to catch you and draw you in. Sitting on a store shelf, it doesn't attempt to demand your attention with Odin riding a lightning bolt into Valhalla.

Along the bottom on the face of the box, you'll find SLi, 80 Plus and 5 Year Warranty badging. To the right of that are the three important notes Cooler Master wants you to know about the unit. 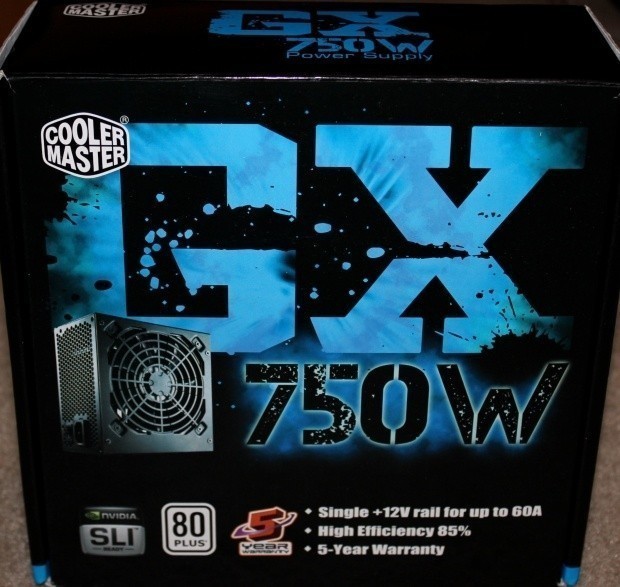 On the back-side of the box you will see a smaller version of the branding with a specification chart to the left. Below the branding is a more detailed listing of all the features the unit offers. 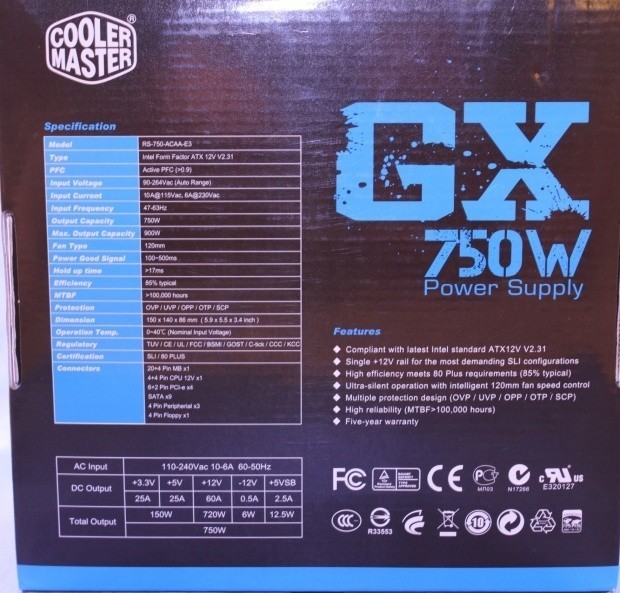 Just the branding and country of use indicator.

This side of the box details all of the connections with type and quantity. 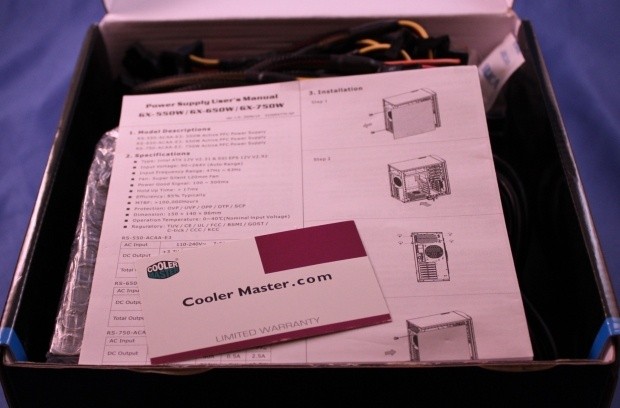 Opening up the box is a simple affair. Once the lid is lifted, everything is pretty straight forward. You will see the warranty card and owner's manual. Beneath those bits you will see a mass of cables attached to the bubble-wrapped block. 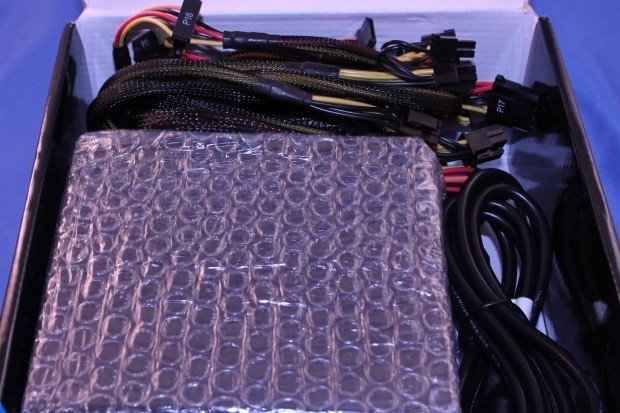 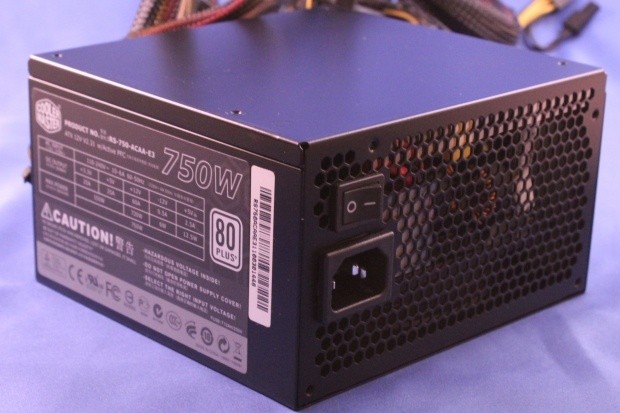 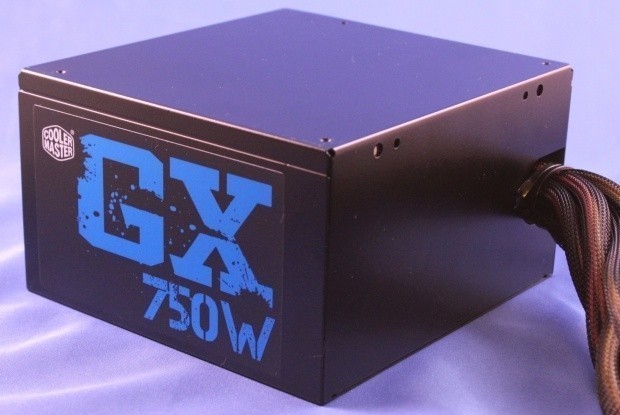 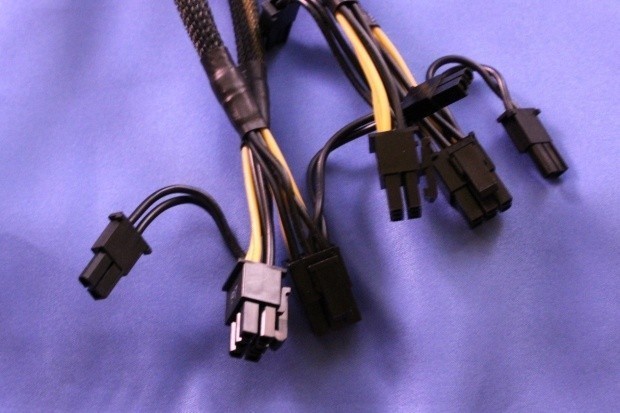 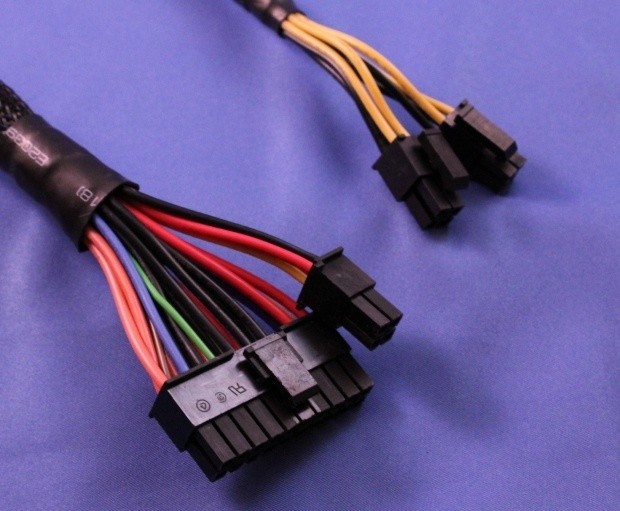 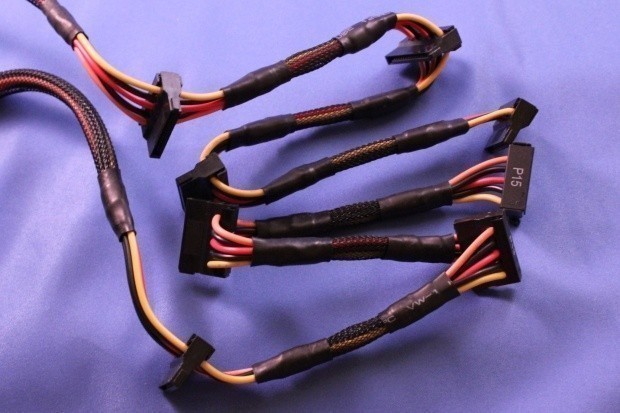 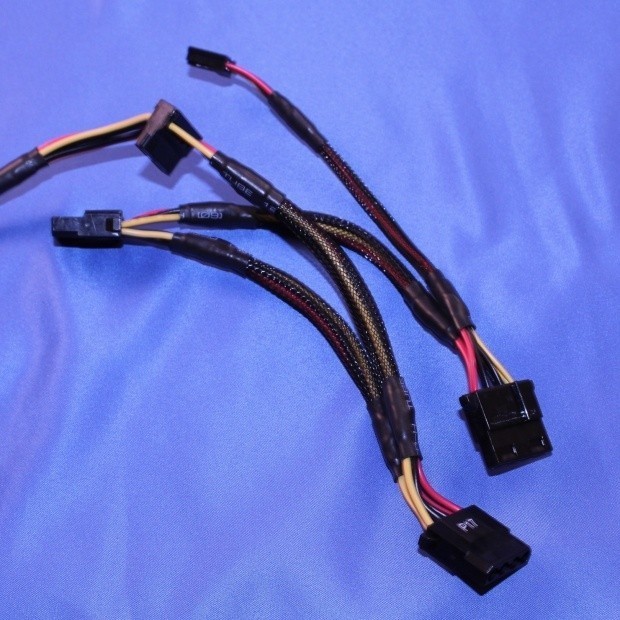 Exhumation of the power supply and unfurling the folded mess reveals the following connections. 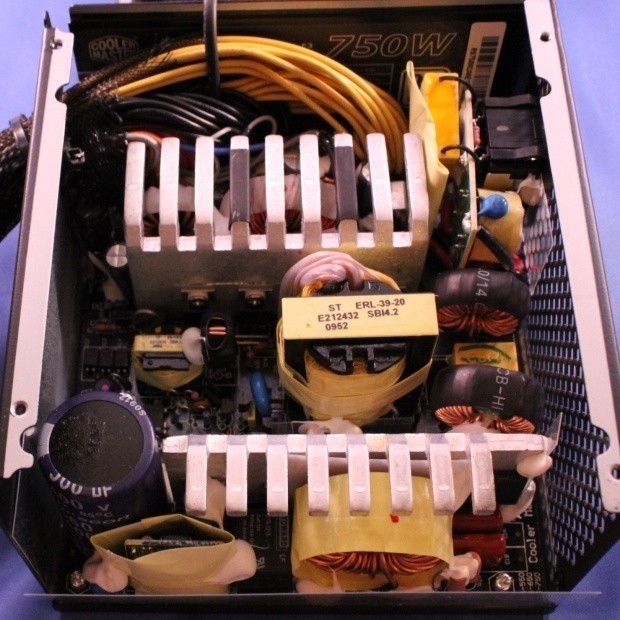 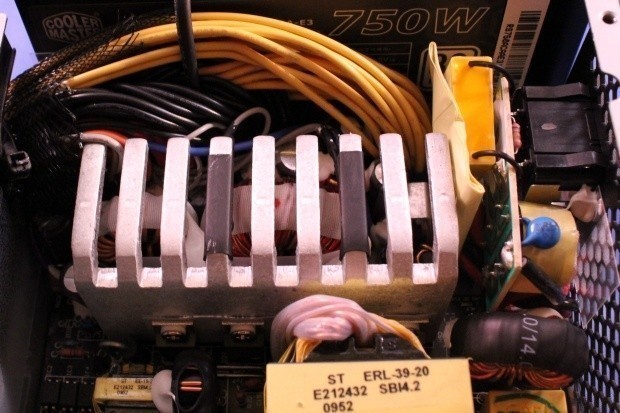 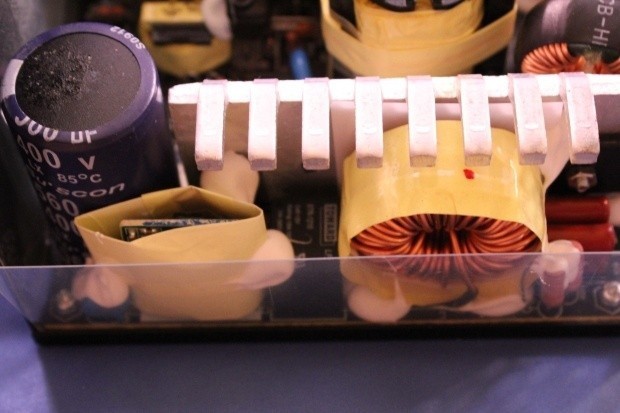 The rail distribution is as follows:-

The six tests being performed are based around five concievable setups that are out there:-

- Test 1 is based around a standard gaming system that would place a load of about 20%.
- Test 2 is delving into an entry-level SLI setup, pulling about 50%.
- Test 3 starts going into an enthusiast's SLI or Crossfire setup, drawing a 65% load.
- Test 4 is for an SLi/Crossfire setup with high-end cards incl. 3-way arrangements pulling 100%.
- Test 5 takes the configuration for test four, but adds overclocking.
- Test 6 utilizes the maximum capacity of the testing equipment or the PSU; whichever is higher. 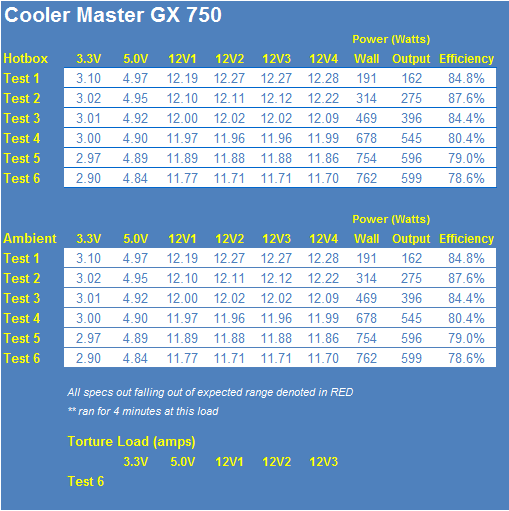 This unit does a fantastic job reaching the certified efficiency levels up until it really gets pushed. It sticks around in the mid-eighties up until test five, where it drops to 79% through test six; which is ok, I suppose, given your usage.

When something is stressed, it will lose its efficiency. Think "hot rod at the drag strip". It isn't exactly going to sip fuel while ripping down the lane. Despite having said that, it is a bit disappointing having discovered the dwindling efficiency during heavy use.

I'm convinced that this is a good unit. Although it can easily be a deal breaker by lacking modular design, I honestly think that it's easily made up for with the sheer flexibility in the available connections. With the purchase of this power supply, you can very easily forget about flexibility with upgrades over time. I've run into that problem before when adding to my PC and it's no fun having to pick and choose what stays and what goes.

Its intelligence in fan control really knocks down the noise as well. Which is nice when the system is idle or under moderate use, making an eerie difference when just surfing the web.

With all of the aforementioned items and protections in mind, I can easily recommend this one folks.