Turtle Beach, the leading audio brand in the video games industry, today announced that the XO ONE gaming headset designed for the Xbox One console is now available in stores and at online retailers. The XO ONE, which has an MSRP of $79.95, includes a new proprietary Xbox One audio controller that features mic monitoring and other chat features that multiplayer gamers rely on. Turtle Beach is the gaming audio brand of Turtle Beach Corporation (NASDAQ: HEAR). 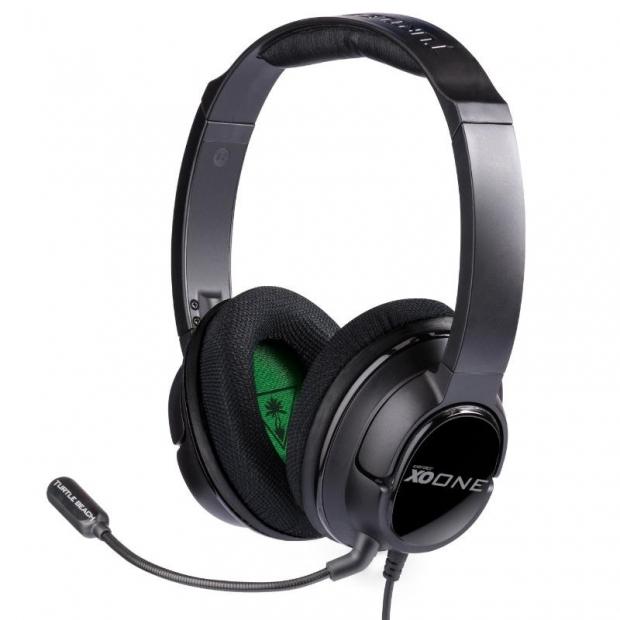 "The XO ONE is the first Xbox One compatible headset to include variable mic monitoring for chat," said Bob Picunko, chief marketing officer of Turtle Beach. "Mic monitoring is one of the most frequently requested features in a headset, and now Xbox One players can finally hear their own voice through the headset and stop shouting into the mic." 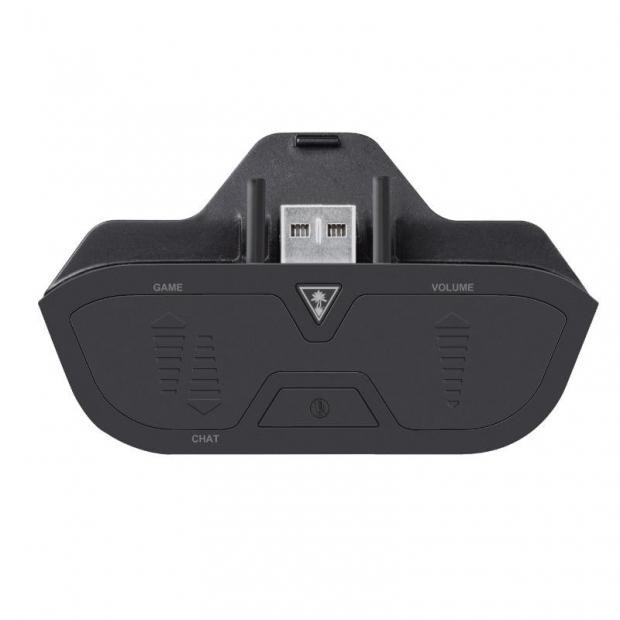 The XO ONE's chat features include control over game and chat volume mix, microphone mute, and variable mic monitor. The XO ONE also has multi-step Bass Boost, another feature popular with gamers. The features are enabled by a new Xbox One Audio Controller, which was designed and is produced by Turtle Beach and is included with the XO ONE headset. 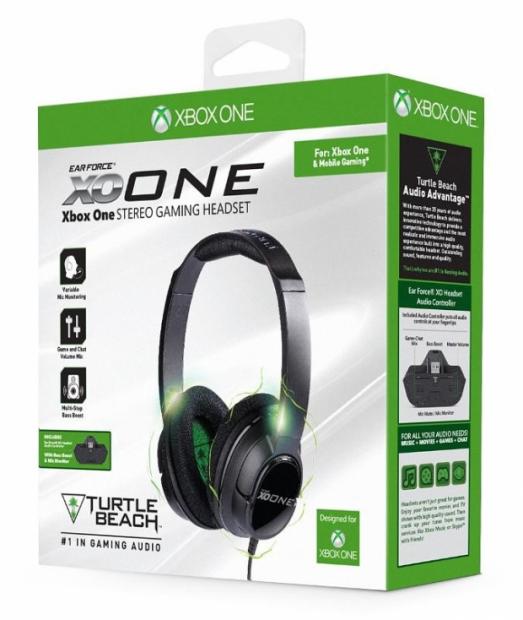 Lightweight and comfortable, the XO ONE has a removable microphone and connects with a 3.5mm audio jack so that it can be used as a headset or a headphone with mobile devices. Large, 50mm drivers create a clear, rich soundscape.

"Delivering the features that regular gamers want and expect in a headset is one of the things that makes Turtle Beach stand out as a brand," said Juergen Stark, chief executive officer of Turtle Beach. "We are very excited about the new Xbox One gaming headsets that we are bringing to stores this holiday season, starting with the XO ONE."