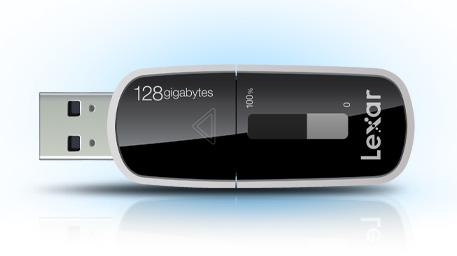 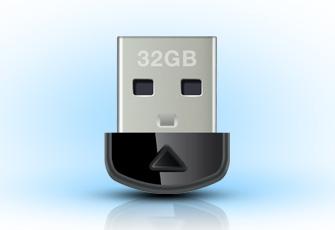 Thanks to the Lexar Echo backup software functionality, saving and protecting valuable documents, presentations, photos, and video files are no longer tedious tasks. Unlike traditional backup software, it allows users to define the number of versions it saves, preserving multiple iterations of a file for later use, gives access to previous versions of a file, and protects against data loss, even if a file was inadvertently modified or erased on the user's computer. Both drives also provide 128-bit AES encryption.

"Whether a business professional presenting on the road or a student backing up an assignment, protecting the valuable files stored on mobile devices is a top priority for today's consumers," said Jyh Chau, senior product marketing manager, Lexar Media. "As more and more users embrace mobile computing, the need for backup technology that fits the on-the-go lifestyle is increasing, and with the Echo MX and ZX drives we are providing an automatic, easy solution."