TOKYO, July 10, 2019 - NTT DOCOMO, INC. and 3A Corporation announced today that a newly digitized version of 3A's Minna no Nihongo, one of the most widely used textbooks for Japanese language study by non-native speakers, has been incorporated into DOCOMO's existing Japanese conversation-training app, Japanese Language Training AI. Beginning today, DOCOMO and Singapore-based NTT DOCOMO ASIA Pte. Ltd will conduct a trial using the expanded app at Japanese-language educational institutions and schools both in and outside of Japan until November 30. 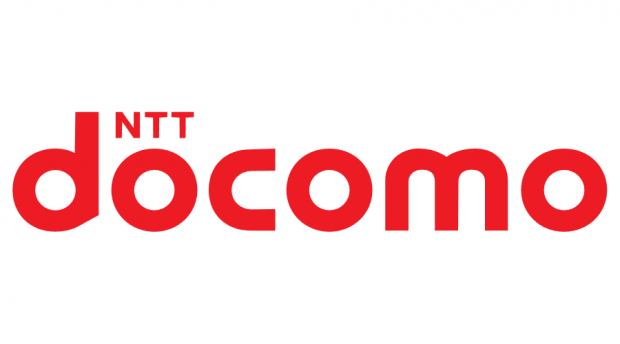 The version of the Minna no Nihongo series added to the app is Shokyu 1 (elementary level 1). The Japanese Language Training AI app uses artificial intelligence (AI) to evaluate Japanese words and phrases spoken into a smartphone and correct any pronunciation or grammatical errors as well as provide corrections and suggestions.

The original Japanese Language AI app was introduced on a trial basis in December 2018. In April 2019, it was upgraded with content targeted at personnel working in service industries such as food & beverage, hotels, nursing and information technology. Through the trial, which involved various non-native personnel working for Japanese companies in such fields, DOCOMO confirmed that users could develop their practical conversational skills required for work efficiently by using the app for self-study supported by AI feedback.

In the trial, DOCOMO gathered feedback from companies, organizations and educational institutions, many of whom asked for the app to be enriched as an educational tool. Meanwhile, students requested more digital functionality for enhanced self-study, particularly for conversational training when native Japanese speakers are not available for practice. In response, DOCOMO and 3A agreed to develop a digital version of 3A's popular Minna no Nihongo textbook as a conversation-training app for self-study.

IKOMA Language School Pte. Ltd., Japanese Kindergarten Singapore Pte. Ltd. and various language schools and companies are participating in the current trial, focusing on verifying the app's effectiveness in helping students who have not lived in Japan to learn Japanese. Educational institutions that currently use the Minna no Nihongo textbook in their lessons also are being invited to join the trial.

Going forward, the three companies plan to use their findings to develop additional functionality for the expanded Japanese training app. Simultaneously, DOCOMO will continue to develop diverse products and services that incorporate advanced technologies such as AI.

The new service will be one of the many solutions that DOCOMO is creating through its TOPGUNTM project, under which hybrid teams comprising customers and DOCOMO R&D and corporate personnel are developing practical and innovative solutions to meet various needs in modern society.

Interest in studying Japanese is at an all-time high, mainly in Asian countries. The number of people who took the standardized Japanese Language Proficiency Test (JLPT) surpassed one million in 2018. Meanwhile, the population of foreign workers in Japan is expected to rise by nearly 350,000 people over the next five years following Japan's introduction of new work-related immigration regulations this past April.

NTT DOCOMO, Japan's leading mobile operator with over 77 million subscriptions, is one of the world's foremost contributors to 3G, 4G and 5G mobile network technologies. Beyond core communications services, DOCOMO is challenging new frontiers in collaboration with a growing number of entities ("+d" partners), creating exciting and convenient value-added services that change the way people live and work. Under a medium-term plan toward 2020 and beyond, DOCOMO is pioneering a leading-edge 5G network to facilitate innovative services that will amaze and inspire customers beyond their expectations. DOCOMO is listed on the Tokyo Stock Exchange (9437). https://www.nttdocomo.co.jp/english/.