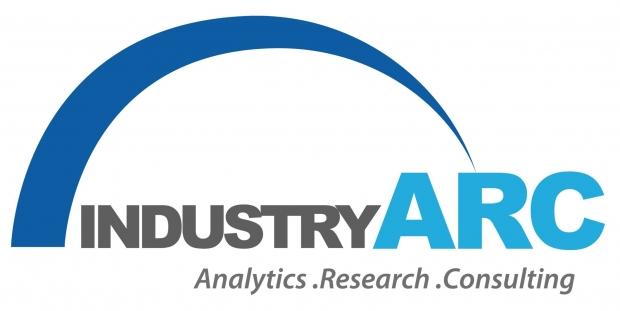 The wireless charging market is growing at a fast pace owing to wide applications across consumer electronics devices, automotive and the industrial sector. According to GSMA, the total shipment of smartphones is 1.3 billion in 1st quarter of 2019, which is predicted to rise by the introduction of 5G smartphones by 2023.

To access / purchase the full report browse the link below https://www.industryarc.com/Report/7384/wireless-charging-market-report.html

Wireless chargers are used across a range of low-power (<100watts) appliances to high-power (>1kW) appliances. Low-power appliances include small and medium sized consumer electronics, such as smartphones, laptops, and other handheld devices, which usually charge at a power wattage below 100 watts.

On the other hand, high-power appliances include devices whose batteries are to be charged at more than 1kW wattage. The most common high-power application of wireless charging is for automobiles such as electronic cars, trucks and buses.

Wireless charging is a global phenomenon now, and latest technological advancements have led to the adoption of wireless charging devices. Organizations like the Wireless Power Consortium (WPC) have developed Qi (chee) standard which is applicable for electric power transfer over a distance of 40millimeters. Some of the other standards developed, such as Power Matters Alliance and Alliance for Wireless Power (A4WP), are for accelerating wireless charging.

The Qi standard wireless chargers are becoming popular owing to adoption in restaurants, trains, and are also being developed for use in other infrastructures. Increasing demand for smart devices, coupled with the ease of availability to charge these devices, has led to the customer electronics sector emerging as the fastest growing segment, with a CAGR of 28%, in the wireless charging market for the forecast period 2019-2025.

The Asia Pacific (APAC) region was the major contributor to the wireless charging market with a 34.5% market share in 2018, with countries like Japan, South Korea, and China which are still driving innovation in the field of wireless charging to increase applications across various industries. These factors will provide increasing opportunities for the APAC Wireless Charging Market.

In 2018, Metaboards Limited, an Oxford-based start-up announced that it received an investment of $5m from Oxford Science Innovation (OSI), RT Capital Management Inc., and Woodford Investment Management Ltd., to expand and innovate upon wireless charging technology. In the same year, Reach Labs announced that it received $9m funding for the development of its long-range wireless charging technology.

Get a quote of Wireless Charging Market Report from one of our sales representatives https://www.industryarc.com/reports/request-quote?id=7384

The Major Players in this Market Include:

IndustryARC primarily focuses on Cutting Edge Technologies and Newer Applications market research. Our Custom Research Services are designed to provide insights on the constant flux in the global supply-demand gap of markets. Our strong team of analysts enables us to meet the client research needs at a rapid speed, with a variety of options for your business. Any other custom requirements can be discussed with our team, drop an e-mail to sales@industryarc.com to discuss more about our consulting services.