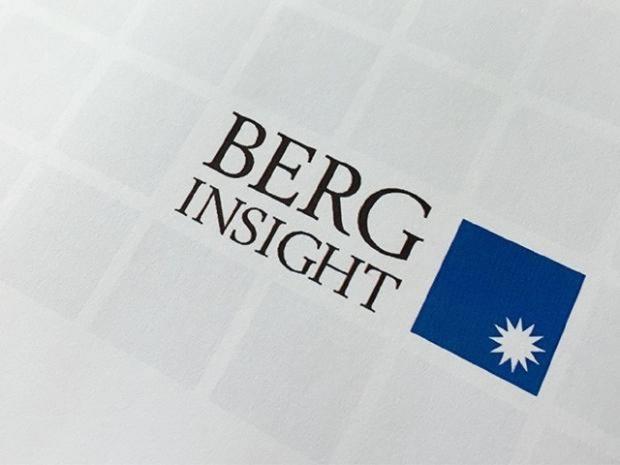 Commercial deployments are essentially confined to China, where the semiconductor companies HiSilicon and MediaTek account for a large part of the NB-IoT modem volume.

"NB-IoT device shipments will ramp up quickly on the European and North American market in the next 18 months", says Fredrik Stalbrand, Senior Analyst, Berg Insight. "While early deployments have so far been focused on traditional verticals such as smart metering, we expect to see NB-IoT being integrated into a broader set of products in 2019-2020, including home appliances, door locks and smoke detectors".

The transition from 2G to 4G is a global trend, accelerated by NB-IoT. The major North American carriers were late adopters of the technology but are now adding or trialling NB-IoT in their networks as a complement to LTE-M. T-Mobile was the first to launch an NB-IoT service in 2018 and was followed by Verizon and AT&T in the first half of 2019. In Europe, the leading mobile operators are making good progress towards ubiquitous NB-IoT coverage.

Vodafone has been among the leaders in the development of NB-IoT and will roll out commercial services across all its networks until 2020. At the end of 2018, the operator had live NB-IoT services in eleven countries, including Germany, Italy, UK, Spain and the Netherlands. Deutsche Telekom launched in Germany and the Netherlands in mid-2017 and offered coverage in five additional countries at the end of 2018.

Telefonica has launched its first NB-IoT networks in Spain and Germany. Other mobile operators offering NB-IoT in the region include Orange in Belgium, TIM in Italy, MTS in Russia, Telia and Telenor in the Nordics, along with a number of national mobile operators. Australia, Singapore, South Africa, South Korea, Japan, Indonesia, Brazil, Turkey and the UAE are other examples of countries where network services are available.