Tel Aviv, Israel, May 28, 2019 - Israeli startup TriEye, whose innovative Short-Wave-Infra-Red (SWIR) sensing technology is able to see in adverse weather and night-time conditions, announced today a $17M Series A funding round, led by Intel Capital. Other investors include Marius Nacht, co-founder of Check Point Software Technologies, and TriEye's existing investor Grove Ventures, headed by TriEye chairman Dov Moran, the inventor of the USB flash drive and co-founder of M-Systems. Since inception, TriEye has raised over $20M, including a seed investment of $3M led by Grove Ventures in November 2017. 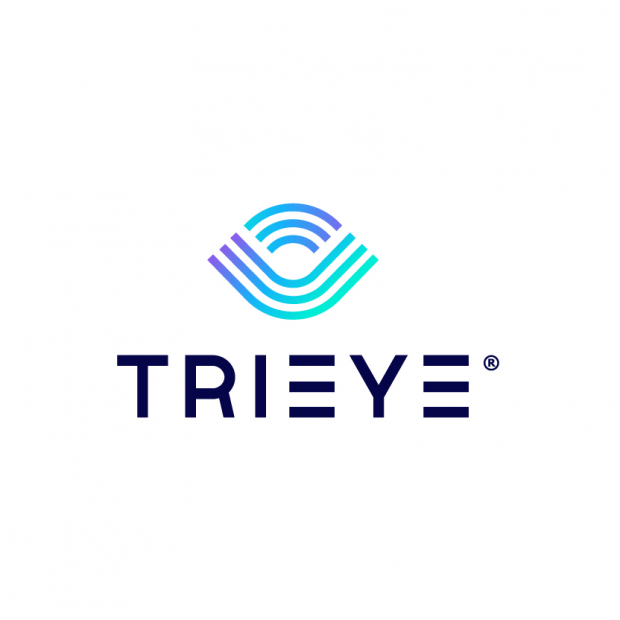 TriEye's breakthrough HD SWIR camera, whose initial samples are expected to enter the market in 2020, is designed to save lives on the roads. The camera will allow Advanced Driver Assistance Systems (ADAS) and autonomous vehicles to achieve flawless vision capabilities under common adverse weather and low-light conditions such as fog, dust or night-time.

Other approaches to solve this low visibility challenge have not been successful. Even when combining several sensing solutions such as radar, lidar and a camera, it is impossible to accurately detect and identify objects such as a cyclist at night under common adverse conditions. This limitation is impeding the wide-scale deployment and adoption of ADAS and autonomous vehicles. The defense and aerospace industries have already solved the low visibility challenge by using InGaAs-based SWIR cameras. However, up until now, these cameras have been too expensive for mass-market applications.

Similar to a common digital camera, TriEye's SWIR technology is CMOS-based, enabling the scalable mass-production of SWIR sensors and reducing the cost by a factor of 1,000 compared to current InGaAs-based technology. As a result, the company can produce an affordable HD SWIR camera in a miniaturized format, supporting easy in-vehicle mounting behind the car's windshield.

TriEye was founded in 2016 by Avi Bakal (CEO), Omer Kapach (VP R&D) and Prof. Uriel Levy (CTO), after nearly a decade of advanced nano-photonics research by Prof. Levy at the Hebrew University in Jerusalem.

Avi Bakal, CEO and co-founder of TriEye, noted that the company's Raven camera has already drawn the attention of global vehicle manufacturers. He added: "Low visibility conditions such as fog, darkness and dust, and hazards such as black ice on the road, are some of the main contributors to injuries and fatalities in car crashes. In the US alone, around 21% of all vehicle crashes - nearly 1.2 million annually - are weather related and often involve low visibility. Our mission is to save lives, reduce risks of accidents in these kind of safety critical conditions and do this in a very cost efficient way."

Bakal added: "The funding will be used to execute on our product roadmap for HD SWIR solutions, including our proprietary sensing algorithms. We are humbled by the trust shown by the investors in our series A round, and we remain mission-focused on this opportunity."

Intel Capital Israel's Managing Director Yair Shoham, who joined TriEye's board, added: "As the automotive industry transitions to autonomous driving, demand for sensor technologies is expected to grow rapidly. TriEye technology has the potential to enhance traditional camera functionalities by increasing performance in low visibility conditions in a way that complements vision-based camera sensor technologies. Intel Capital is delighted to support the TriEye team as it works to deliver on its vision."

Also joining the company's board are Ophir Shoham, former Rear Admiral and former Director of Defense R&D Directorate in the Israeli Ministry of Defense (MAFAT), and Ido Yablonka, former VP and General Manager of Yahoo Israel.

"I am proud of TriEye's team for delivering superb results so far and remaining adamant about their vision. The opportunity is huge, and Grove Ventures is happy to continue fostering TriEye's remarkable journey," said Dov Moran, the company's first investor and chairman of the board.

While TriEye's primary target market is the automotive industry, its technology is highly applicable to a wide range of other sectors, including mobile, industrial, security and optical inspection. The company intends to address challenges and opportunities in these fields in the upcoming future.