WHAT: Cambridge Mobile Telematics (CMT), the world's leader in mobile telematics and analytics, is releasing results from its latest study on driving behaviors during Memorial Day Weekend. The data highlights some of the most dangerous driving hotspots in America during the busiest travel weekend of the year to help drivers better prepare and anticipate what's ahead. The data shows: 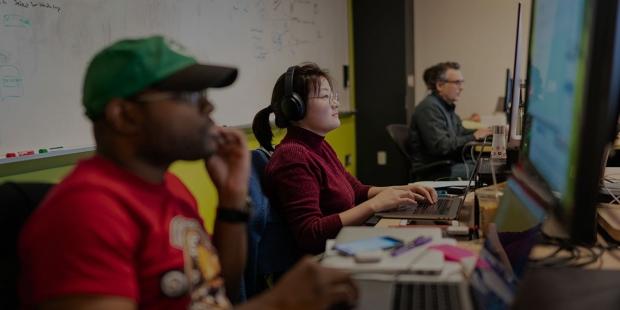 WHERE: CMT looked at the top U.S. travel destinations for Memorial Day Weekend to determine the most dangerous driving hotspots and help consumers spend less time in the car, and more time enjoying their vacation safely. Among the different driving behaviors observed were overall distraction, speeding, and hard braking in cities across the U.S.

WHO: Hari Balakrishnan, CMT's co-founder and chief technology officer, explains: "As Memorial Day is the deadliest weekend to get behind the wheel, it is more important than ever to shed light on just how dangerous traveling to your weekend destination could be. Our mission at CMT is to make roads safer by making drivers better, and the data shown will hopefully help drivers be more mindful when driving this Memorial Day."

CMT works with leading insurance companies to launch programs for consumers and fleets to reduce crash risk. CMT's DriveWell platform analyzes mobile sensor data and ground truth from the DriveWell Tag, and then scores drivers on phone distraction, excessive speeding, hard braking, harsh acceleration, and hard cornering. Some of the programs using the DriveWell platform include Drive Safe and SaveÃ¢"Â¢ by State Farm and RightTrack by Liberty Mutual.

The Simulation of Surveillance: Hypercontrol in Telematic Societies