HONG KONG, May 21, 2019 - NetDragon Websoft Holdings Limited ("NetDragon" or the "Company"; Hong Kong Stock Code: 777) celebrated its 20th anniversary on 18th May at Haixi Animation Creativity City in its headquarter in Fuzhou, where former and current employees gathered to reminisce about the growth and development of the Company. 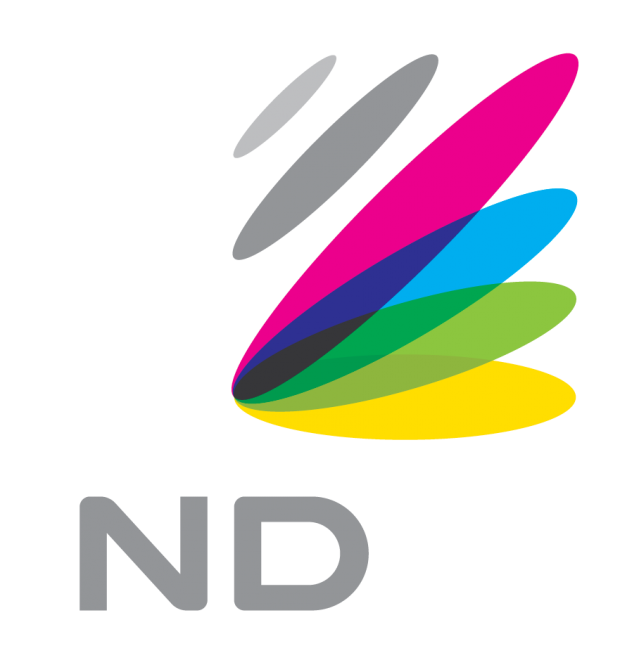 From focusing on game development in the past, to now aggressively expanding its education business, NetDragon has gradually formed a dual growth engine model integrating "Gaming + Education". Along the way, NetDragon has become one of the most reputable online game developers in China with multiple renowned game IPs. At the same time, its fast growing education business has made the Company a global leader in building internet communities.

Mr. Dejian Liu, Founder and Chairman of NetDragon, commented: "Over the past 20 years, NetDragon has started off its online gaming business as the first business engine. Through strategizing proprietary R&D and M&As in parallel, we have established a complete online education ecosystem integrating content, software, hardware and other fields. Such effort has cemented our strategy upgrade from a single growth engine to one with dual growth engines. NetDragon believes that in the next 20 years, the steady growth of the gaming business and gradual development of the education business will help the company achieve leaping development. While strengthening NetDragon's position as a quality game developer and operator, the initiatives will also make our company a global internet education enterprise as well as a driving force of global education development and innovation."

Since its inception, NetDragon's core business has always been at the forefront of industries. In 2001, NetDragon created China's first online gaming information portal, 17173.com, and then began R&D of its own online games. Since then, NetDragon has successfully developed a number of popular flagship IPs, including "Conquer Online", "Eudemons Online" and "Heroes Evolved", which cover over 180 countries in 11 languages. With the remarkable development of gaming business, NetDragon was listed on the Growth Enterprise Market (GEM) of the Hong Kong Stock Exchange in 2007 and was successfully transferred to the Main Board of the Hong Kong Stock Exchange in just 8 months, becoming the fastest company to transfer in history.

Since then, with good customer reputation, outstanding R&D capabilities and strong support from the capital market, NetDragon has accelerated its development of the Internet and mobile platforms, and successfully incubated 91 Wireless, a smartphone service platform. The platform was sold to Baidu in 2013 for US$1.9 billion, making it the largest M&A deal of the China Internet industry at that time.

With such huge financial support, NetDragon has established its first step of strategic upgrade - creating the second growth engine by venturing into the education sector. NetDragon has actively developed its education business ever since. It fosters knowledge dissemination and boosts teaching efficiency through mobile internet and advanced technologies. In addition to fulfilling corporate social responsibility, this has provided a new momentum for the company's development.

After affirming the strategy of entering the education sector, in order to establish and further enrich its education product line, NetDragon acquired an international giant Promethean in November 2015. It has since created a series of products that are highly recognized by users by integrating Promethean's products and NetDragon's education content, teaching tools and education platforms.

After laying a solid foundation, NetDragon has also completed a number of M&A projects. It has acquired several well-known education companies in and out of China, including JumpStart, a US company that develops and provides creative educational games for K12 students, which perfectly combines the education and gaming businesses. On the other hand, the proprietary software platforms, namely 101 Education PPT and 101 Mysticraft, have been well received as they improve learning efficiency and improve teaching experience using technology.

Leveraging the enriched hardware and software products, NetDragon pursued another strategic upgrade. With an aim to make learning possible at anytime and anywhere, NetDragon strategized to create a global life-long learning platform. On the back of this concept, the company acquired Edmodo in 2018, an online global education community.

As a communication and collaboration platform for teachers, administrators, students and parents for K12 schools around the world, Edmodo covers all learning scenarios including pre-class, in-class and post-class, allowing users to learn at anytime and anywhere while improving the product portfolio of NetDragon. Through a series of R&D and M&A activities, NetDragon's education sector has evolved into an online education platform that integrates tools, contents, resources and services. NetDragon has now over 100 million registered users, covering 1.3 million classrooms across more than 190 countries. NetDragon's education business is about to enter the monetization phase and is expected to reach another new high.

NetDragon will also aggressively promote the development of its education business. In 2019, Promethean launched the new ActivPanel Elements series, whereas the Edmodo platform is expected to launch a new online tutoring service in the second half of 2019 to increase the user engagement in both classrooms and at home, enhance the connection between teachers and students using cloud technology, and accelerate monetization via value-added services.

In addition, NetDragon will actively promote Promethean products in China, while expanding its market share in both developed and emerging countries. Furthermore, under the "Belt and Road" initiative, NetDragon will bring its education technology, products and services to overseas, so as to build "the world's largest online learning community".

On the back of its leading position in the industry, NetDragon will adhere to its principles of promoting innovative education through advanced technologies and enhancing product quality and penetration, in order to fulfill its mission of creating the "future classroom" as it moves forward towards the next 20 years.

NetDragon Websoft Holdings Limited (HKSE: 0777) is a global leader in building internet communities with a long track record of developing and scaling multiple internet and mobile platforms that impact hundreds of millions of users. These include China's number one online gaming portal, 17173.com, and China's most influential smartphone app store platform, 91 Wireless, which was sold to Baidu for US$1.9 billion in 2013 as the largest Internet M&A transaction in China.

Established in 1999, NetDragon is one of the most reputable and well-known online game developers in China with a history of successful game titles including Eudemons Online, Heroes Evolved and Conquer Online. In recent years, NetDragon has also started to scale its online education business on the back of management's vision to create the largest global online learning community, and to bring the "classroom of the future" to every school around the world.