Shanghai, China, 9th April 2019 - Enter the world of Esperia as mobile game publisher Lilith Games today released AFK Arena on Android and iOS devices. Build a squad of five from an abundance of varied heroes, then level them up and lead them into battle against the forces of evil in this stylish, free-to-play idle-RPG. 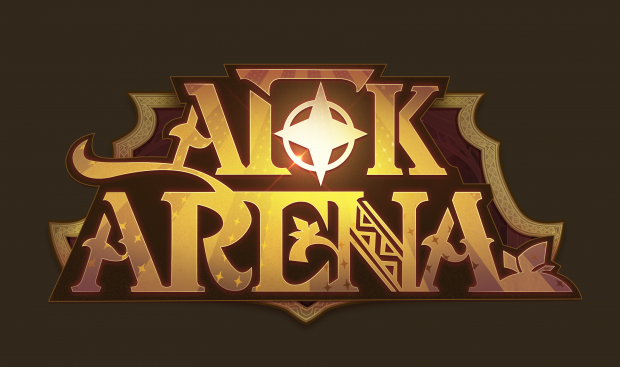 With a gameplay system designed to auto farm for players, a stacked roster of unlockable heroes and stunning art design, AFK Arena gives players a strategic battle-experience with RPG elements.

In AFK Arena, players must bring together over 40 heroes from 6 factions and of 3 different rarities. In Esperia, the Lightbearers, Graveborn, Celestials, Hypogean, Maulers and Wilders all do battle - for and against each other.

Each faction brings its own bonuses, as well as weaknesses that other factions can exploit. This means that players must always be prepared to learn the best hero combinations and apply them to succeed.

Once a squad of brave adventurers has been assembled, it is time to battle up through the King's Tower, explore the Arcane Labyrinth and traverse the mythical Peaks of Time. Maps are randomly generated, offering a complex, ever-changing experience for players to navigate when setting out on an expedition.

Rewards are plentiful for those who are successful in battle, allowing players to upgrade their heroes levels and equip them with better gear. Players can enjoy AFK's spoils of war because of the games idle mechanic - so that even when in meetings, attending class or running errands, players can feel at ease knowing their heroes are doing battle in Esperia.

Adventurers don't have to go it alone - form guild houses with players from around the world to explore the mysteries that Esperia holds. Players can call on their allies to join them in arms, overcoming the deadly trials the world throws at them, and gaining deserved rewards together.

Alternatively, those who are strong and brave enough can seek out personal glories in the Arena of Heroes, where the great are remembered, and the weak are cast aside. Only the victors of numerous battles can win rewards and climb the rankings, demonstrating who has the power and strength to rule over all others in AFK Arena.