Aurora Studios in partnership with Garena World are thrilled to announce that the first ever Ring of Elysium Thailand International Invitational will be kicking off on April 6th at 9 pm PST. Fifteen of the best teams from around the world will be competing for a hefty prize pool of 1M Baht as well as other exclusive prizes created by the Ring of Elysium team.

The first ever esports tournament for next-gen battle royale Ring of Elysium will task teams to compete on the Europa Island map in both Third Person Perspective and First Person Perspective. Teams will earn points in each match for eliminations, ranking and boarding points (or survival). Each team will compete in a total of 8 matches completing 4 matches in each mode. The team that earns the highest amount of points throughout the tournament will be crowned the first ever Thailand International Invitational champions. 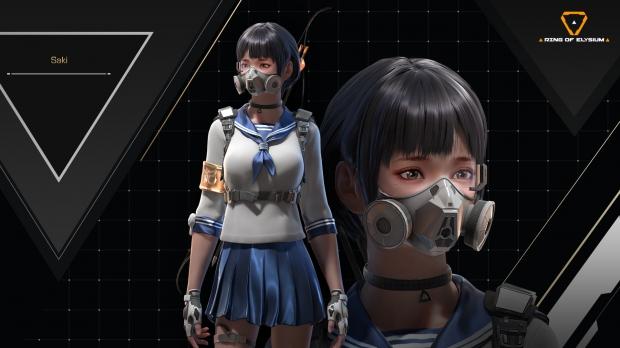 In celebration of the Thailand International, Ring of Elysium has designed themed in-game items available exclusively during the event in the in-game shop. Players will have the chance to get a limited time SUV appearance and Groza weapon skin as well as event themed BMX, Glider and Grappling Hook skins or other in-game accessories.