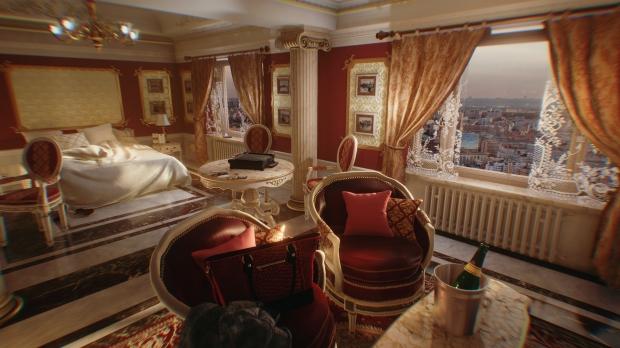 Polish developer Jujubee S.A. has just announced that their documentary-adventure game Kursk has just received a -60% discount on Steam. The offer ends on April 1.

KURSK is the first ever adventure and documentary video game inspired by real events. You assume the role of a spy who finds a way on the Russian nuclear submarine K-141 Kursk. Your task is to collect secret information about the revolutionary Shkval supercavitating torpedoes. While trying to complete your mission, you become witness to the dramatic events which shook the world at that time.

Jujubee S.A. is a game development studio that has released titles like "FLASHOUT 3D", "Suspect in Sight", "Take Off - The Flight Simulator", the real-time strategy game "Realpolitiks", "Truck Simulation 19", the documentary-adventure game "KURSK", and the upcoming "Deep Diving Simulator". The company's goal is to create inspiring and unconventional games for all significant device platforms, such as iOS (iPhone, iPod, iPad), Android, Mac, PC, and consoles. Jujubee is a publicly traded company on NewConnect (JJB).