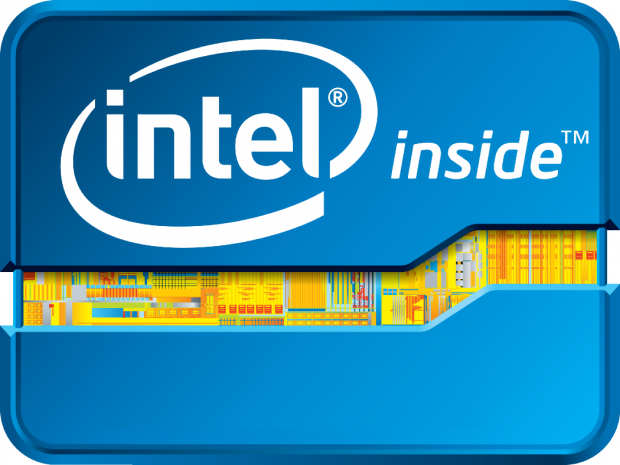 "It was an outstanding quarter, and we set a number of new records across the business," said Brian Krzanich, Intel CEO. "In addition to strong financials, we delivered exciting new technologies while continuing to align our people and products to our strategy. We're executing well, and these results show Intel's continuing transformation to a company that powers the cloud and billions of smart, connected devices." 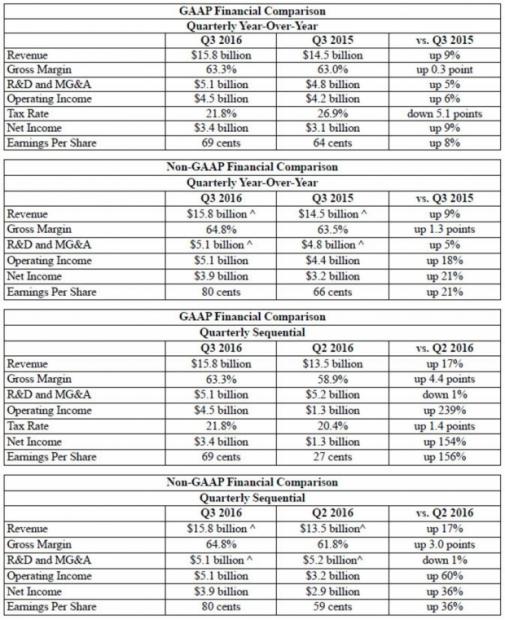 Intel's Business Outlook does not include the potential impact of any business combinations, asset acquisitions, divestitures, strategic investments and other significant transactions that may be completed after October 18.

The acquisition of Altera was completed in early fiscal year 2016. As a result of the Altera acquisition, we have acquisition-related charges that are primarily non-cash. Our guidance for the fourth quarter and full-year 2016 include both GAAP and non-GAAP estimates. Reconciliations between these GAAP and non-GAAP financial measures are included below.

Restructuring and Other Charges Forecast

Total Restructuring and Other charges are now expected to be $2.3 billion, with the majority of the remaining charges to be realized between now and the middle of 2017. Approximately $1.8 billion has been realized to-date and another $250 million is expected in Q4 2016.