Forming from a group of former Arctic Cooling engineers and sales and marketing stuff, they decided to bring something new to the cooling market by introducing two new series of fans and some thermal paste. 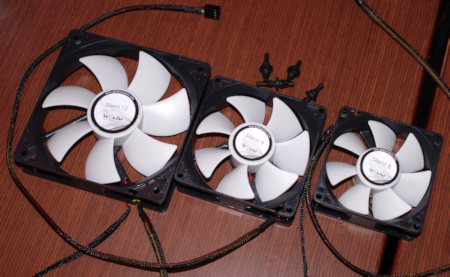 The first fan set is the silent series which comes in 120mm, 92mm and 80mm flavors with choice of PWM (four pin) for fan silencing or use of the thermal probe, which is no longer inside the housing but externally so it can be moved around to the heat sensitive areas in the case. 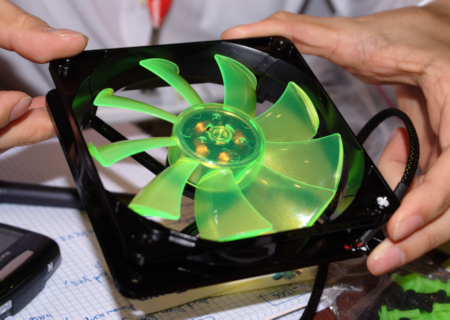 The next fan set is aimed at the gaming and overclocking community where noise is not top priority. The fans boast a removable fan blade assembly that can be washed and cleaned. They come in a funky black and UV reactive green housing and come with a fan controller unit. We love the idea of a removable fan blade. 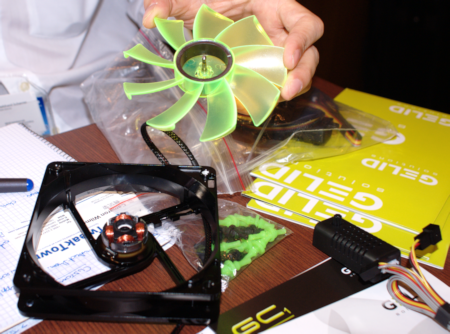 Both sets of fans come with matching silicone noise and vibration dampening grommets, which is another nice touch. 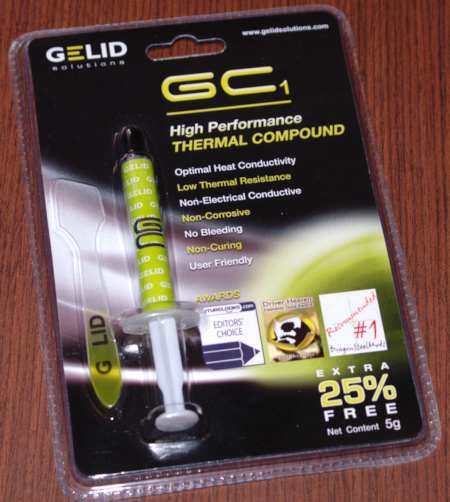 The next offering is a thermal paste that boasts an ability to keep up with the big boys. Good thermal qualities and a non-curing design ensure that this paste will be a favorite with modders and enthusiasts.

Available from the US at $6.99USD currently and it should begin selling in a few weeks. We were also shown a new CPU cooler but we can't say much at the moment besides the fact that it will give the best a good run for their money.
Newsletter Subscription