The drives specs include a 4,200RPM spindle speed, 8MB buffer, 300MB/s Serial ATA interface, 12ms read seek time, 21dB noise out and a power consumption of 0.5W at idle/1.8W when reading or writing.

Fujitsu have said that they plan to roll out the MHZ2 BT series of drives into the market at the end of May. 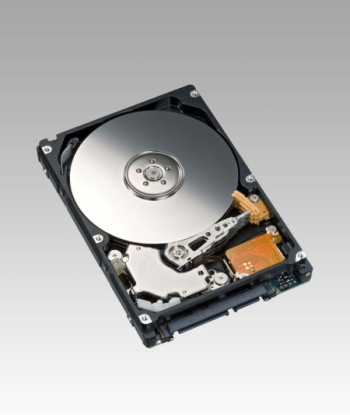 The new series responds to the growing need for hard drives in the 2.5" form factor that can handle high-volume storage for such products as digital video recorders and external hard drives.

The MHZ2 BT series requires only 1.8 W of power for read and write operations, ranking it among the most power-efficient drives in its class. The series is one of many new products announced as part of Fujitsu's Green Policy Innovation program, unveiled in December 2007 to promote energy-efficient products and services as a way to help customers lower their ecological footprint.