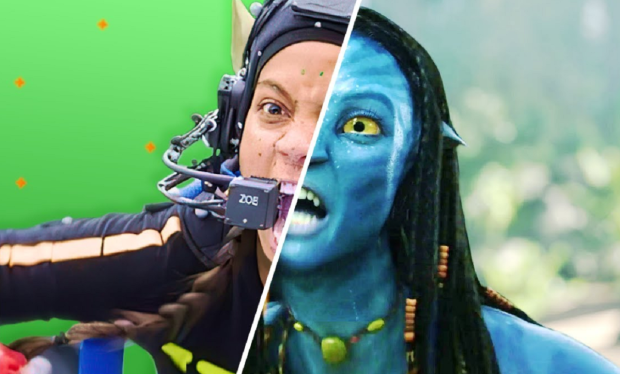 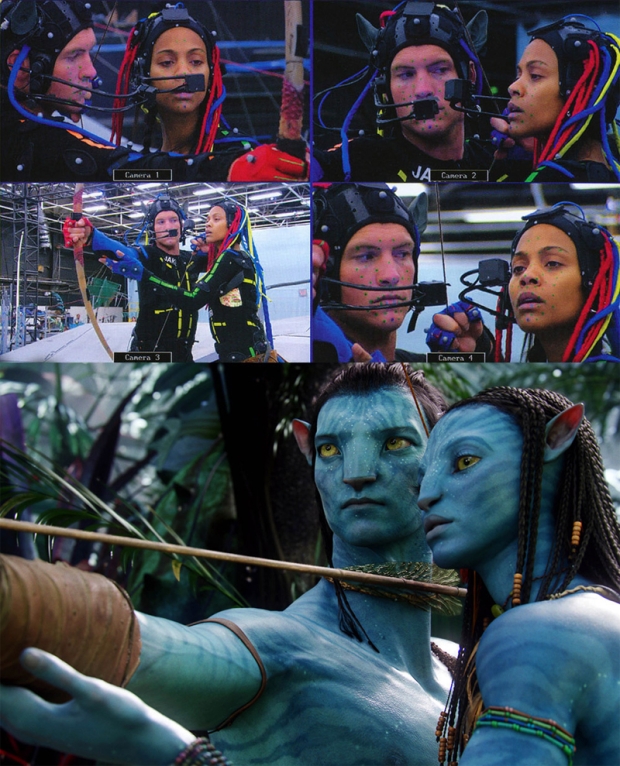 "Our new approach detects subtle movements that humans can't pick up on. It has the capability to transform clinical trials as well as improve diagnosis and monitoring for patients," said Prof Aldo Faisal of Imperial College, one of the scientists behind the idea of the AI system.

Dr. Valeria Ricotti, a member of the team working on the system, said she was "completely blown away by the results" and "the impact on diagnosis and developing new drugs for a wide range of diseases could be absolutely massive." 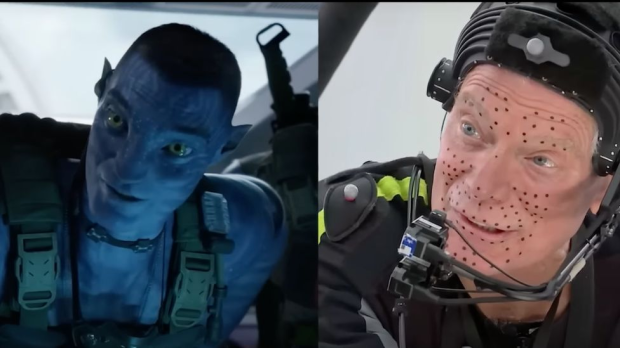