Microsoft is prepared to fight the FTC tooth and nail should its $68.7 billion Activision merger proposal be approved by overseas regulators. 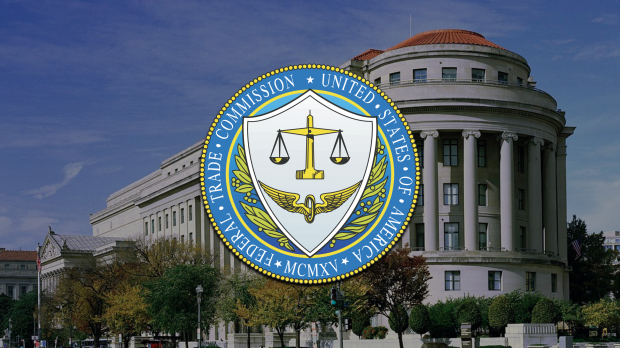 Yesterday the FTC's Chief Administrative Law Judge Michael Chappell held a pretrial scheduling conference with lawyers from the FTC, Microsoft, and Activision. While the call was routine and procedural, Microsoft's counsel Beth Wilkinson revealed the company will attempt to close the merger with Activision if the deal is approved by the United Kingdom's Competition for Markets Authority (CMA) and the European Commission's antitrust regulators.

Why is this significant? Microsoft is willing to go to federal court to defend the merger and is also willing to play hardball with the Federal Trade Commission. The trillion-dollar tech giant has high confidence that the deal is not in violation of antitrust or anticompetition law. If Microsoft tries to close the deal, the FTC will need to file an injunction and challenge the merger in a federal court.

Right now the FTC is only challenging the merger in an administrative capacity. The current lawsuit is being handled by an internal FTC judge and not by a federal court.

In yesterday's call, FTC antitrust attorney James Weingarten confirmed that there currently aren't any parallel proceedings regarding the merger. This means that the FTC only has one proceeding, the aforementioned administrative complaint which could turn into an internal trial with Judge Chappell. Weingarten says that the FTC has no plans to file a federal injunction "at this time," and that the FTC encourages both parties to negotiate remedies or concessions with its staff. There have been "no substantive talks" regarding concessions or settlement talks.

"Leadership for the Bureau of Competition has directed respondents to engage with [me] directly. We are always open to any remedy or settlement proposal, either in litigation or before litigation. There are no substantive conversations happening at this time," Weingarten said.

Microsoft lawyer Beth Wilkinson says that the reason they have not entered into concession or remedy talks with the FTC is because the deal is still being looked over by the CMA in the UK and the European Commission in EU. Once those regulators have reached a conclusion, Microsoft is prepared to offer and negotiate remedies to those overseas regulators, and then Microsoft will circle back and offer similar remedies to the FTC.

"If no resolution is reached, a team was suggesting that we have to...that the deal could then go forth and could close. We assume the FTC would make a decision to go to federal court and that's why we wanted to kind of front load the discovery in case they were to move it because we have a termination date of July 18, 2023.

"We are preparing for all options, either resolution if we can, which would be ideal, or a trial in front of you which of course is fine and is up to the FTC, or federal court," Wilkinson said.

"We hope to receive clearance in all jurisdictions in the next few months."