Staff at Meta, the owners of Facebook and Instagram met virtually during November to discuss ideas on how to create the next Twitter, according to a report from the New York Times.

During the idea session executives pointed to a new text-based application that would be designed to directly compete with Twitter, in a move to capitalize off the absolute turmoil Elon Musk has created on the app since he took the reins in late October.

According to The Times, several employees thought about creating a separate new app, and/or expanding upon the new Instagram feature called "Instagram Notes", which allows users to text messages to "close friends" or followers. These messages are removed after a certain period of time, and the feature is currently only available to a select number of accounts. This brain storming session even spawned names for a competing app such as Realtime, Real Reels, and Instant. 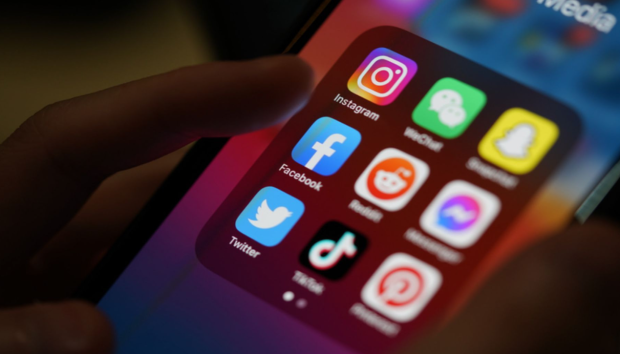 An increasing number of people have been quitting Twitter over Elon Musk and his behavior on the platform. This is because many people have become frustrated with Musk's controversial comments, which they view as damaging to the social media platform and to society as a whole.

One of the main reasons why users are quitting Twitter over Elon Musk is his frequent use of the platform to make inflammatory and divisive comments. Musk is known for making provocative statements on Twitter, often targeting specific individuals or groups and sparking online controversy. This has led to criticism from many users who view Musk's behavior as unprofessional and inappropriate. Musk's behavior on the platform has been viewed as contributing to the spread of disinformation and mistrust.

For the aforementioned reasons, a portion individuals are leaving the platform, which is where Meta and other Twitter-competing social medias are looking to pick up old Twitter users.

However, Musk has since posted several times about Twitter's usage reaching all-time highs, with the SpaceX and Tesla CEO recently writing that developers are currently making a tool that will allow the company to control the bot/spam accounts. These two points, along with the many other positive announcements from the Twitter, such as Musk thanking Apple for fully returning as an advertiser, as well as several other top advertisers, may be what keeps Twitter from losing its users to a future Meta app.