Over the weekend, SpaceX and Tesla CEO Elon Musk took to Twitter Spaces while he was flying from one location to another via his private jet. 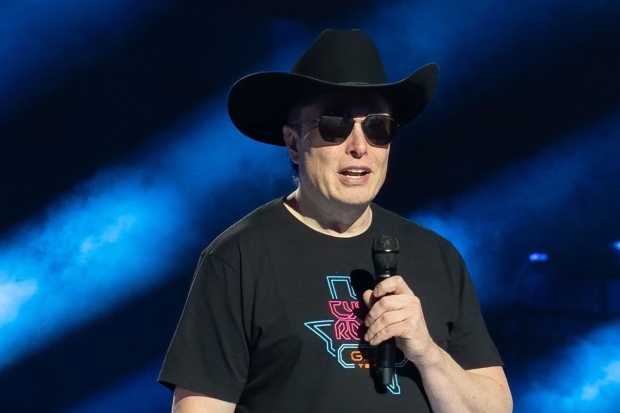 Musk spoke to the public on Saturday, and during the talk, the Twitter owner was asked several questions about what the future looks like for Twitter and his plans surrounding tackling some of the platform's main issues, such as bot/spam accounts. Musk was asked how he plans to remove bot/spam accounts from Twitter 2.0, to which Musk replied, "I will defeat the bots. It's a war, and we are gonna win that war. We will expose those who want to manipulate people."

Additionally, the Tesla CEO explained that many of the bots are acting "in concert", and that engineers at Twitter are planning on developing software that will enable the bot influence to be controlled by Twitter. "Those software tools haven't been written, but we will make them", said Musk. 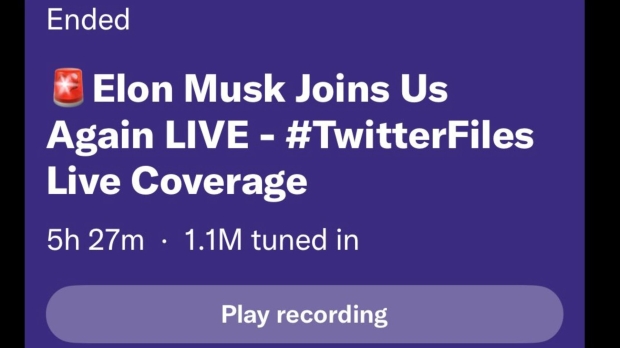 The SpaceX CEO's stance on the removal of bots from Twitter has existed before Musk was even interested in purchasing Twitter, and according to the most-recent Twitter Spaces, an additional new verification process may be added that could include features like two-factor authentication or another organizational verification.

This additional verification system would be implemented to combat bot/spam accounts. However, it has yet to be confirmed.

As for the bots themselves, Twitter is playing with the idea that bot accounts could be labeled differently so users are more easily made aware they are bot accounts and not humans. The issue of bot accounts isn't just a problem on Twitter, as reports from various sources claim that bots, in general, makeup anywhere between 25% and 50% of internet traffic worldwide.

In other Elon Musk-Twitter news, the SpaceX CEO has seemingly patched up his relationship with what he said was/is the biggest advertiser on Twitter, Apple, after the Twitter CEO went after the company following rumors that Apple threatened to pull Twitter from the App Store, while simultaneously reduced its advertising expenditure with the platform to nearly zero. That debacle has seemingly been fixed following a meeting between Musk and Apple CEO Tim Cook.

In other news, NASA's Orion spacecraft, which is designed to take astronauts to the Moon, Mars, and other destinations in deep space has snapped some new images of the Moon while it was just 687 miles above its surface. If you are interested in reading more information on that story, check out the link below.