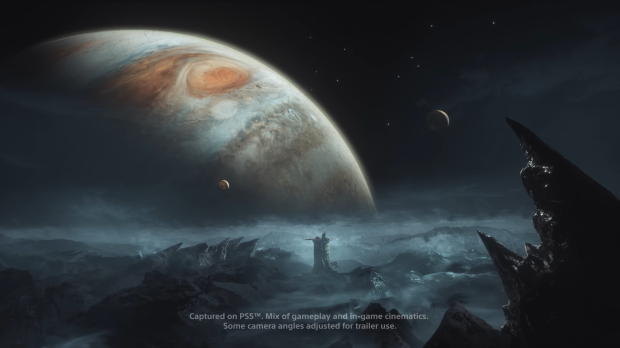 Yesterday the review embargo broke for The Callisto Protocol, a new horror game made by many of the original Dead Space developers. The project was published by PUBG owner Krafton Inc., who hoped that the game could spawn a new IP and franchise that lives alongside the immensely popular battle royale game PlayerUnknown's Battlegrounds.

The Callisto Protocol apparently didn't meet expectations. The game is currently sitting at a 76 on Metacritic, which is not bad by any means, however it looks like investors may feel differently. It doesn't help that The Callisto Protocol has mostly negative reviews on Steam due to the game's poor optimization and performance on PC. Only 35% of the Steam reviews are positive and the game is suffering from bad optimization that leads to stuttering even on lagging heavily on some enthusiast-grade builds. 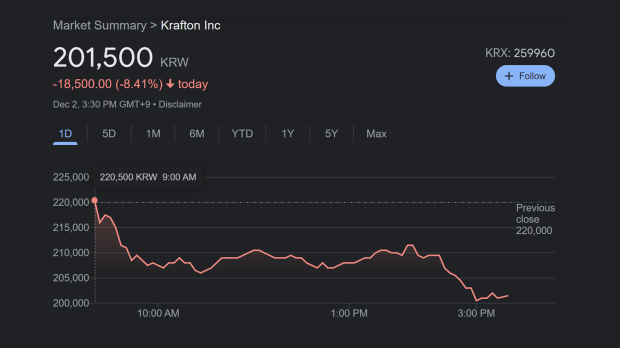 Krafton has not addressed the situation and Striking Distance Studios, who developed the game, has not commented about The Callisto Protocol's poor PC performance just yet.

The horror game was yet another title that was sold on PlayStation 5 and Xbox Series X/S at the new full $69.99 price tag, but the lower review scores have seemingly led many to purchase other competitors like Need for Speed instead.