Ford was recently found guilty by a federal jury in Michigan of violating a licensing contract and misappropriating trade secrets. The automaker will have to pay Versata Software $104.65 million following the 15-day trial. 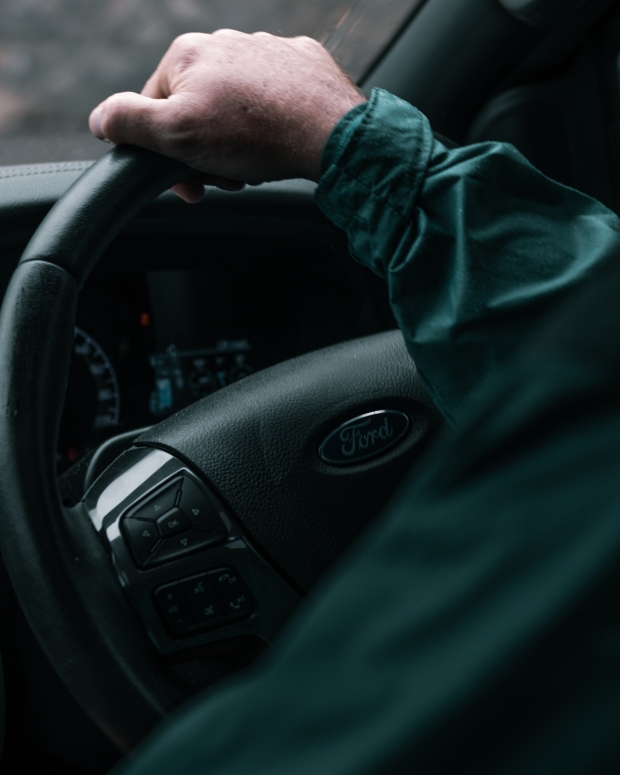 Ford licensed Versata automotive software from 1998 until 2015 but started copying the software instead of paying millions for annual licensing fees.

Both companies entered a 15-year contract agreement in 2004, but Ford claimed it developed its own software so Versata would no longer be needed. The deal officially fell apart in 2014 when Ford refused to pay $17 million licensing per year, then the courtroom fight started in 2015.

Following the ruling, here is what Dan Webb, attorney for Versata, noted to the local press:

"When you have a company, like Versata, that has expended so much effort in developing intellectual property and software for a company to use, that software still belongs to, in this case, Versata. They built the software. For Ford to have stolen the software of Versata's just so they could make a competing product and then no longer have to pay license fees to the software owner, is a serious act of misconduct that we just can't allow to go on."

Although Ford will need to pay up, the US automaker said this won't change ongoing projects and car production - the back-end enterprise software reportedly hasn't been in use since 2014. Webb said Ford's claim simply isn't true, and the modern software it uses still has stolen Versata code to help Ford's software run.

Automakers and technology companies are working closer than ever to develop the next generation of vehicles - so this type of issue certainly could occur again. However, the software vendors and automakers will almost certainly pay closer attention to the uses of their own intellectual property - and the business agreements to share this information.