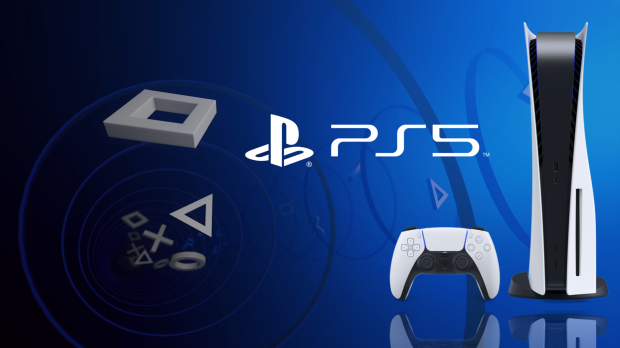 To combat inflation and a weaker yen, Sony has raised the PlayStation 5's retail price across all major worldwide regions except in the United States. This cost hike hasn't deterred gamers, though, and Sony indicates that consumers are still very eager to buy PS5 hardware. In fact, Sony highlighted that the PS5 sold 100,000 units in just 17.5 hours in the US, but this region wasn't affected by the price hike.

What about other countries? According to Sony, the PS5's price jump isn't affecting demand. The company says it will have an ample stockpile of 18 million shipments to meet consumer demand over this fiscal year, and that 6.5 million PS5s were produced in Q2 alone.

"About the hardware, I can't give specific unit numbers but as I mentioned in my speech, the second quarter production reached 6.5 million already and we want to use this as supply for year-end sales. I think there's a lot of expectation here," Sony Chief Financial Officer Hiroki Totoki said in a recent Q2 2022 earnings call.

"And the PlayStation 5 price increase impact; So far, due to the price increase, we have not seen any dampening of the demand but we have to monitor what will happen in the market going forward." 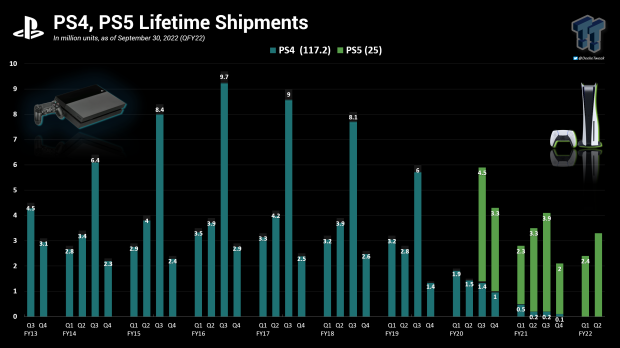 Meanwhile, Sony has announced the PlayStation 5 has shipped 25 million units, but the PS4 is still beating the PS5's current rate. That should change as Sony doubles-down on PlayStation 5 console production throughout FY22 and next year in FY23.

Check below for the new higher PS5 pricing scheme for worldwide markets: