EA is making a bunch of new games for Disney, including new Star Wars games and three new projects set in the Marvel universe. 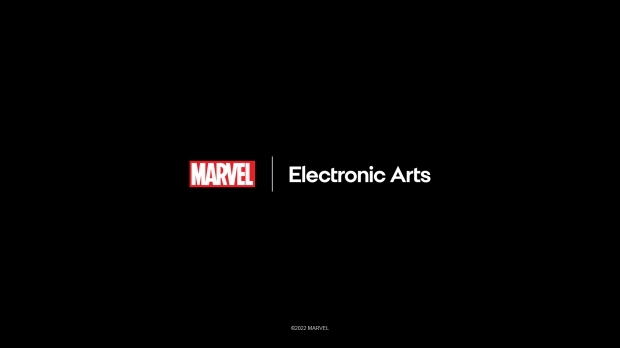 Today EA announced that it's making not one, not two, but three action-adventure games for Marvel. The first game is a new Iron Man singleplayer third-person project from EA's Motive studios, the team behind Star Wars Squadrons and the excellent vehicle combat in the newer Star Wars Battlefront titles.

EA says that each of the new projects will have their own original story and be available for consoles and PC. No other details about the remaining two games were discussed, but sources have told Giant Bomb's Jeff Grubb that one of these games will be a Black Panther project targeting a 2025 release.

As for the Iron Man game, EA says that it will have a "rich narrative that taps into the rich history of the character, channeling the complexity, charisma, and creative genius of Tony Stark." It basically aims to be the ultimate Iron Man fantasy.

Motive's Iron Man game is being led by Olivier Proulx who previously worked on the excellent Guardians of the Galaxy game.

Other Disney games include a new Star Wars game from Amy Hennig's team at Skydance New Media, as well as an untitled Marvel game starring Captain America and Black Panther from the same studio.