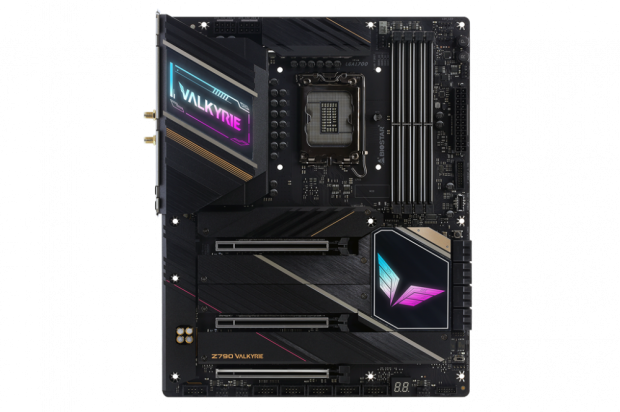 We have support for the new LGA1700-based Intel 13th Gen Core "Raptor Lake" CPUs, DDR5 memory that BIOSTAR says the new Z790 VALKYRIE is good for up to 128GB of DDR5-7800 memory with some insane overclocking. You'll want a high-end Intel Core i9-13900K processor to go along with it, especially if you're pushing up to that insane DDR5-7800 point. 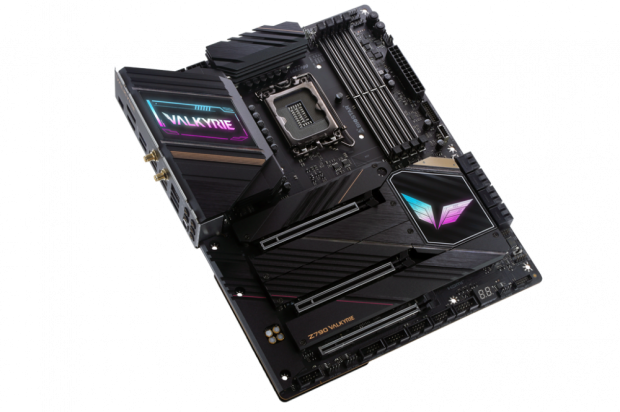 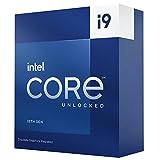