The bombarding saga of Kanye West, now officially known as Ye, is continuing with another major world-leading brand cutting ties with the rapper. 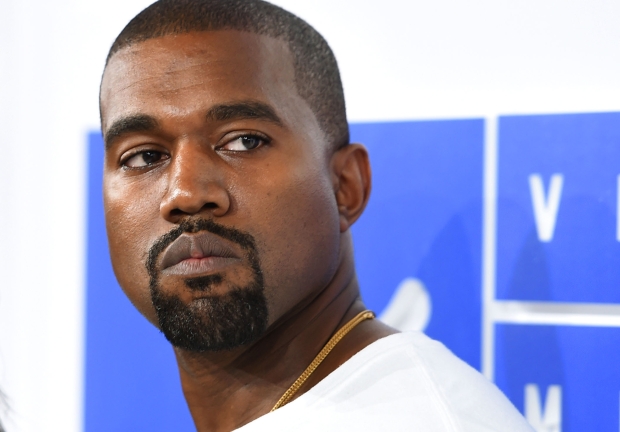 Following Ye's antisemitic remarks made on his now-locked Instagram and Twitter accounts, the rapper is experiencing world-leading brands distancing themselves from him, resulting in multi-million deals falling through and an overall drop in his net worth.

The latest company to cut ties with the famed rapper is Adidas, which recently stated on Tuesday that Ye's recent comments on Jewish people along with his actions have been "unacceptable, hateful and dangerous". Adidas further explained that these comments "violate the company's values of diversity and inclusion, mutual respect and fairness."

Adidas has now ended its partnership with Ye, with reports indicating that Adidas revealed killing the deal with the rapper would cost it about $250 million in 2022. The termination of the deal comes after many other prominent brands, such as Balenciaga, Gap Brand, famed talent agency CAA, and MRC Studio, all announced their severance from West. MRC Studio even decided to shelf a completed documentary on the rapper, writing in a memo that it decided it didn't want to "support any content that amplifies his platform."

David Swartz, an analyst who covers Adidas for Morningstar, spoke to Insider and discussed how much losing Adidas would impact West's net worth. Swartz explained, "There's very little to go on because we don't know the sales, and we don't know the royalty percentage." However, he estimated that the partnership between Adidas and Yeezy likely brought in anywhere between $1.5 to $2 billion per year and that Yeezy would get paid an estimated 10% royalty fee, which would mean it would take approximately $150 - $200 million per year from that revenue.

Furthermore, Swartz said that Ye has designers working for him at Yeezy and that the aforementioned possible $150 - $250 million wouldn't go directly into Ye's pocket, as he has expenditure that needs to be taken care of. Notably, Forbes estimated that the deal of the partnership between Ye and Adidas would bring West's fortune from $1.5 billion down to $400, with the remaining of his net worth being tied up in other assets such as real estate, cash, music, and a stake in his ex-wife Kim Kardashian's clothing line.

In other news, Elon Musk's deal to purchase the world's second largest social media company, Twitter, finally has an end in sight. However, there are already hiccups along the way.