Bayonetta voice actress Hellena Taylor claims the franchise has made $450 million in lifetime revenues, but that's not the case...and no one is really sure where she got the figure. 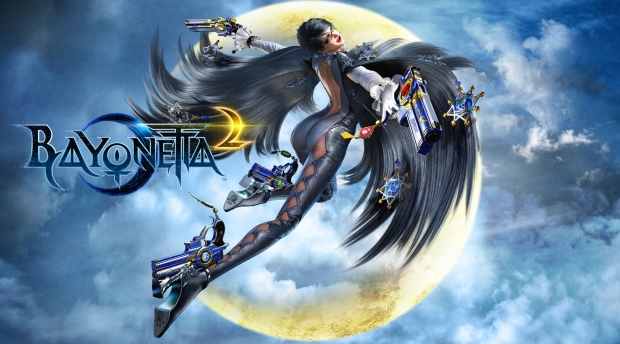 On October 15, Bayonetta actress Hellena Taylor published three videos that alleged she was only offered $4,000 to portray the heroine in Bayonetta 3. To illustrate the game's success and underline the alleged lowball offer, Taylor claimed the entire Bayonetta franchise "made an approximated $450 million dollars not including merchandise."

Most gamers would squint at this and understand the information isn't correct, and Bloomberg's Jason Schreier, who uncovered that Taylor was actually offered $15,000 to play Bayonetta in the third game and not $4,000, says the franchise figure is "fiction and frankly absurd."

So where did Taylor get this number? Former Game Informer editor Imran Kahn came up with the closest guess. It appears that Taylor did some quick math based on VG Chartz sales data and multiplied those numbers by the standard $59.99 MSRP for video games.

Except this is also wrong. Very wrong. In order to get $450 million based on these figures, you'd have to literally add the total sums with the individual games listed. Adding the entire line of games listed on the page you'd get 7.92 million copies.

As VG Chartz clearly states on the Bayonetta game sales page, the franchise has shipped a total of 3.09 million units. So assuming all of these games sold for the maximum $59.99 retail price (which they did not), that would mean the Bayonetta franchise has only made $185.37 million.

That would mean Taylor's figures are off by $264 million, or nearly 59% less than what the actress had claimed.

The Bayonetta series of action titles consists of the following games: