Elon Musk first announced he was interested in buying Twitter back in early April, and since then, it has been a bumpy ride getting to the point where the Tesla CEO will officially become the owner of Twitter. 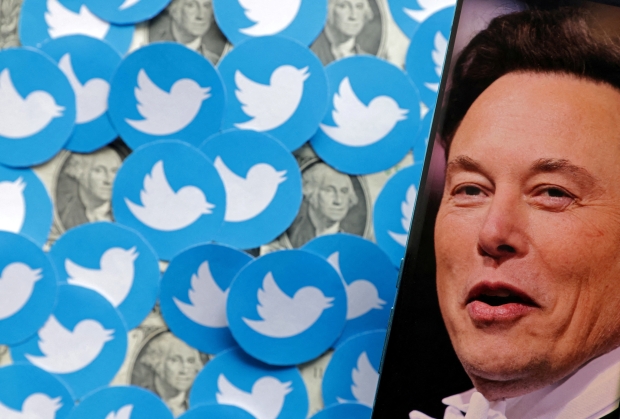 At first Musk was seemingly excited to purchase Twitter entering into an acquisition to purchase the world's second largest social media company for $44 billion, $54.20 a share. That excitement quickly turned to concern as the SpaceX CEO began to delve into Twitter's analytics which resulted in him claiming the social media platform contained more bot accounts than it had revealed to the US Securities and Exchange Commission (SEC), an important factor that would drastically affect Twitter's total value.

Fast forwarding to a few months ago, Musk attempted to back out of the deal, which resulted in lawsuits being fired from both parties, with Twitter wanting Musk to follow through with the deal and Musk wanting to back out of the acquisition entirely. In a strange turn of events leading up to the trial date, Musk back-peddled and said he wished to carry out the acquisition for the originally proposed price, which resulted in a judge ruling that the deal must be closed by October 28 or a trial will be held.

Judging by Musk's actions of clearly wanting to avoid a trial, the deal should be completely wrapped up by this Friday, October 28. However, there is one problem. The money. Musk has acquired $12.5 billion in debt financing for the deal, leaving a needed $32 billion. At the moment, it's unclear where the remainder of the money will come from, but with only five days left, it seems Musk will either need to sell off large quantities of his Tesla stock or sit down for several meetings with investors to gather the cash.

To throw another spanner in the works, the US government announced that it is considering a national security review of the deal. The court filing that revealed the news didn't specify what Musk was under investigation for, but considering that the deal is expected to close by Friday, we can expect to hear more about the investigation and the overall movements of the deal leading up to October 28. Stay tuned, the fireworks are about to begin.