Elon Musk announced last week that he was going to follow through with purchasing the world's second-largest social media platform - Twitter. 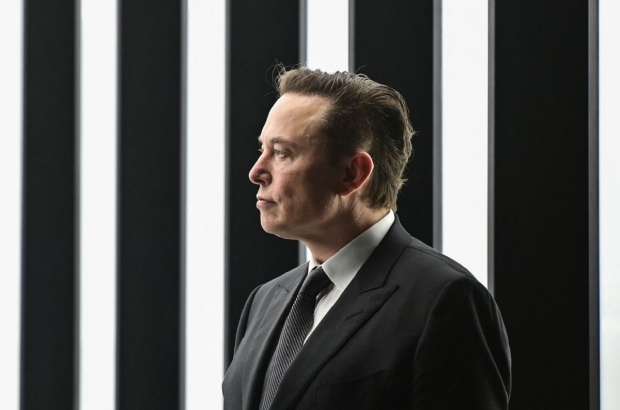 The Tesla and SpaceX CEO reversed on his three-month-long fight to try to back out of the $44 billion acquisition where he cited that Twitter didn't reveal the "true" number of bot accounts on its platform - an important factor that would drastically impact the total valuation of the company. Back peddling on his push to be released from the acquisition without paying the $1 billion exit fee, Musk is now moving forward with the deal and has said that he will follow through on his original offer of purchasing every share at $54.20 ($44 billion total).

Additionally, the billionaire canceled negotiations to reduce the price of Twitter by $10 billion from the initially agreed upon $44 billion price tag, and his legal team, in a letter sent to the Securities and Exchange Commission (SEC), says that Musk will complete the purchase of the platform if the Delaware Chancery Court will "adjourn the trial and all other proceedings related" to the ongoing lawsuit, which was scheduled to take place on October 17. Twitter hasn't dropped its lawsuit against Musk in a move to force the Tesla CEO to complete the deal.

Musk's legal team touched on Twitter's ongoing lawsuit against Musk in a recent filing where they wrote, "There is no need for an expedited trial to order defendants to do what they are already doing. Yet, Twitter will not take yes for an answer. Astonishingly they have insisted on proceeding with this litigation, recklessly putting the deal at risk and gambling with their stockholders interests."

In response to Twitter continuing with the lawsuit and moving forward with litigation, Twitter said that any attempt at stopping the suit/litigation was "an invitation to further mischief and delay".

As a result of Musk announcing that he is following through with the purchase of Twitter, the stock price of the world's second-largest social media platform skyrocketed from $42 to $52 in just 24 hours, an increase of 22%. Check out that story below.