SpaceX and Tesla CEO Elon Musk may soon be the owner of the world's second-largest social media platform - Twitter.

In a seemingly flip-flopping turn of events, Elon Musk has decided he once again wants to acquire Twitter after going through a grueling back and forth with the company over Musk's claims that Twitter didn't accurately reveal the true number of bot accounts on the platform.

In a new letter filed with the Securities and Exchange Commission (SEC), Musk's legal team indicated that they will go forward with the acquisition at the originally agreed-upon price of $54.20 a share, or $44 billion - if the Delaware Chancery Court will "adjourn the trial and all other proceedings related" to the ongoing lawsuit. Twitter responded to the recent turn of events, writing that the intention of the Company is to close the transaction at the initially agreed-upon price. 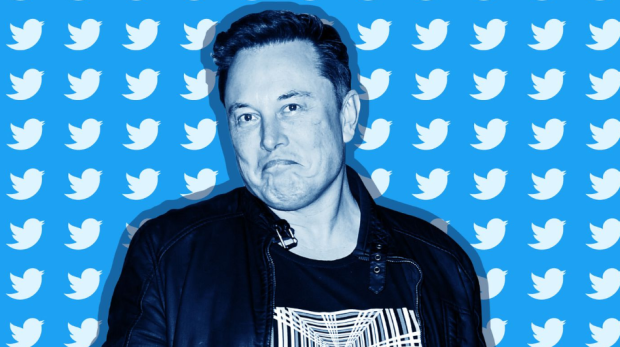 Musk took to his personal Twitter account to touch on the recent news, writing that "buying Twitter is an accelerant to creating X, the everything app". It seems that Musk is looking beyond the purchase of Twitter into something bigger - an app designed for "everything". Previously, Musk has indicated that Twitter is lacking in many ways and has quite a lot of room for improvement.

In May 2021, Musk's pitch deck was acquired by The New York Times, and it revealed the Tesla CEO's plan for Twitter if he acquired it. The pitch deck stated that Musk would be able to increase Twitter's annual revenue by four times to $26.4 billion by 2028. Twitter's annual revenue in 2021 was $5 billion. Furthermore, Musk projected that he would be able to attract millions of new users to the platform, and by 2025, he would be able to increase the platform's current 217 million users to 600 million.

Most notably, the pitch deck contained a project named "X", which Musk expects would generate more than 100 million new users by 2028. However, the deck didn't reveal what this product would be or involve.