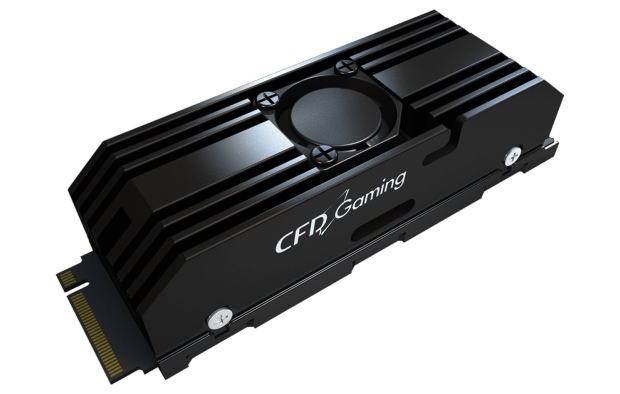 You're going to need cooling on Gen5 SSDs, so CFD Gaming is doing it in a new way. The company has also said it is using thermal paste in replacement of thermal pads for its new PCIe 5.0 family of SSDs. 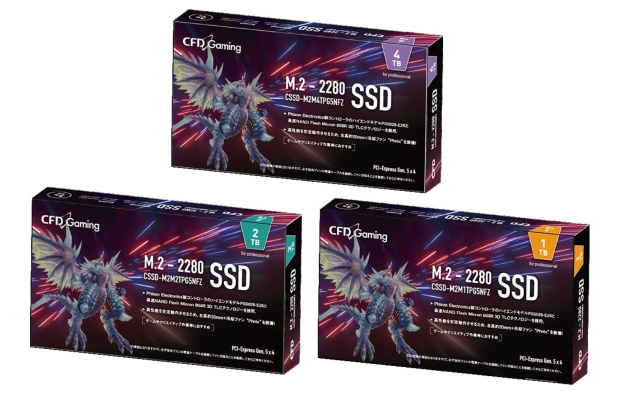 The company says its 2TB model will be available in November, while the 1TB and 4TB capacities don't have a release date just yet, but I would suspect it'll be early 2023 at this rate.