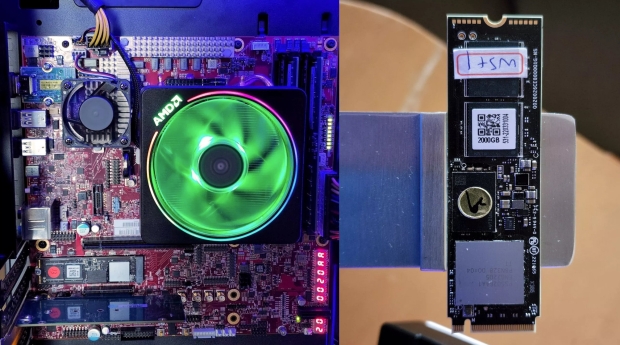 The new super-fast demo was shown off during Flash Memory Summit 2022 (FMS 2022) where Phison was showing off its new PS5026-E26 PCIe controller, which was used on an ASUS ROG Strix X670 HERO motherboard, pushing 10GB/sec+ in both reads and writes (while the SSD itself can push 12GB/sec reads).

Phison was tapping Micron's new 232-layer B58R TLC technology which is "still in the tuning phase" which is why we're seeing lower speeds (10GB/sec max, versus 12GB/sec capable on the SSD itself). We've already seen Phison show off its new PS5026-E26 PCIe Gen5 SSD controller before, where it was pushing a higher 12.5GB/sec on an AMD X670-based motherboard just back in late May. 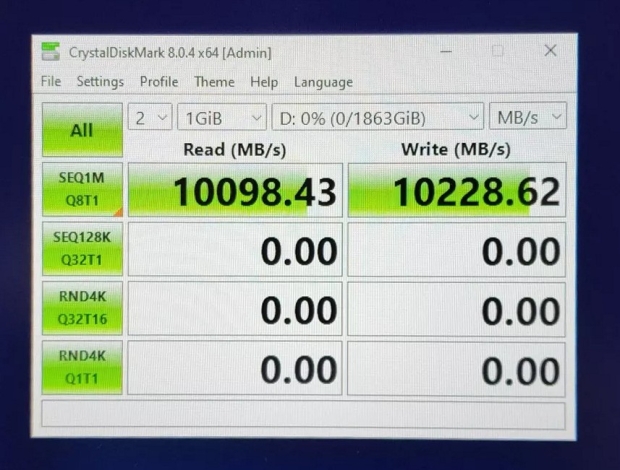