SpaceX and Tesla CEO Elon Musk has decided to follow through with his deal to purchase the world's second-largest social media company, Twitter. 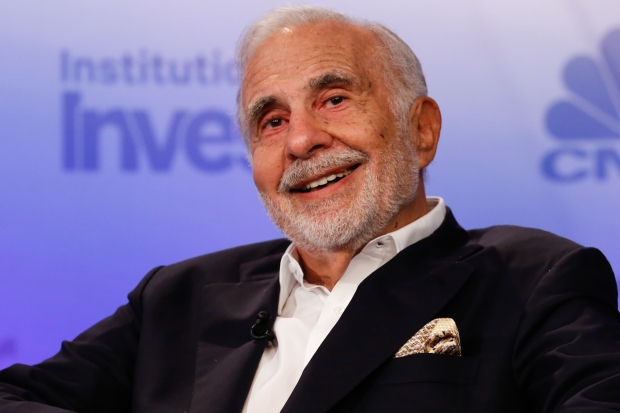 In what seems like a strange turn of events, Musk has decided to go ahead with the acquisition of Twitter after attempting to pull out of the deal, citing Twitter's undisclosed number of bot accounts on the platform. The SpaceX CEO initially agreed to purchase Twitter for $54.20 a share back in April, which caused the company's share price to spike to above $50 a share.

However, Musk began pushing back on Twitter over the aforementioned bot accounts on the platform, which then resulted in the Tesla CEO attempting to pull out of the deal completely, sending the company's stock price back down to the mid-$30s. Since Musk announced that he is now reversed his decision and will follow through with buying Twitter, the company's stock price has jumped by 22% in a single day to $52. 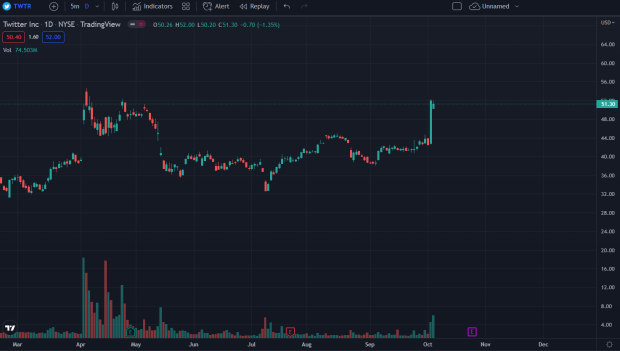 Billionaire investor Carl Icahn had thrown approximately $500 million at Twitter, with the majority of his purchases being made when the share price was in the mid-$30s. According to The Wall Street Journal, Icahn bought about fourteen million shares of Twitter or about 2% of the company.

The Wall Street Journal reports that Icahn purchased large amounts of Twitter stock on the bet that Musk was bluffing with the lawsuit and that he would eventually follow through with the acquisition. A seemingly low-risk bet that made hundreds of millions, according to the Journal.

In other Elon Musk and Twitter news, the Tesla CEO recently took to Twitter to announce that purchasing Twitter is an "accelerant" to developing the "everything" app. If you are interested in reading more about Elon Musk's plan with Twitter once he has acquired it, check out the link below.