SpaceX and Tesla CEO Elon Musk found himself in the middle of online controversy after posting what he believes to be a good peace deal between Russia and Ukraine. 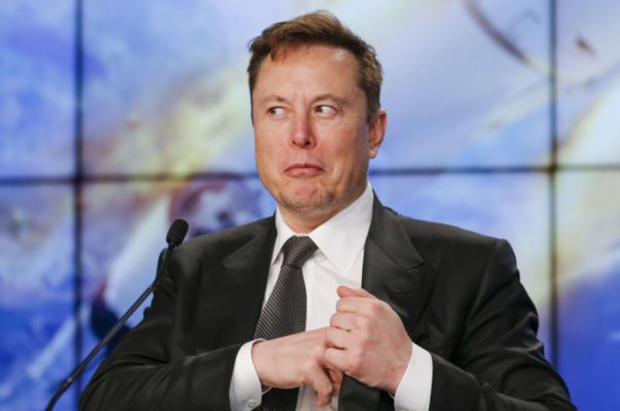 Elon Musk fired off a series of Tweets on October 4 that proposed a peace deal be drawn up between Russia and Ukraine, and while that initially sounds like an idea most people can get behind, the conditions of the peace deal are what caused the division. Musk proposed that elections should be redone in states annexed by Russia, recognize that Crimea is part of Russia, that the water supply of Crimea should be given to Russia under the assurance it remains stable, and that Ukraine should stay neutral.

These conditions sparked major controversy as Musk fans, and Ukrainian officials rallied against the Tesla CEO, with some Ukrainian officials condemning Musk's opinion and even publicly asking if Musk's Twitter account had been hacked by Russians. Musk's tweets even caught the attention of Ukrainian President Volodymyr Zelensky, who took to Twitter to ask Musk which he liked more - Ukraine or Russia. Musk replied that he still very much supports Ukraine.

Now, independent Russian news site Meduza reports that Russian officials have taken to Telegram to show their support for Musk's position on the Russia-Ukraine war, with Russian presidential Press Secretary Dmitry Peskov writing that Musk's comments were "actually quite positive" and that Musk was, "unlike professional diplomats," seeking "a path towards peacefully resolving the situation."

"Well done, Musk, it must be said. He's worthy of a promotion to the next officer's rank. In his next post, he might say something like 'Ukraine is an artificial state'," said former Russian president and prime minister Dmitry Medvedev.