The new Intel Arc A770 graphics card review embargo lifts on October 5 while the cards will be officially launched on October 12 -- the very same day NVIDIA's new flagship Ada Lovelace-powered GeForce RTX 4090 graphics card launches -- so it's going to be a busy few months for GPU reviewers, that's for sure. 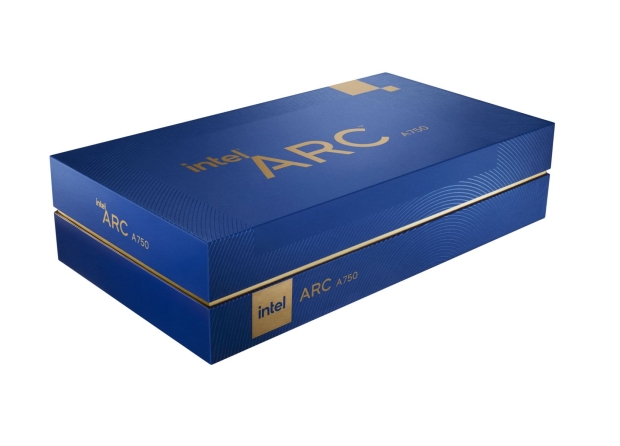 Intel hasn't been clear with a full list of partners and retailers that will be selling Arc A-series desktop GPUs at launch, even though the promised Q3 2022 launch window has been missed, we STILL don't know which partners + retailers are participating in the launch with Intel. But don't worry, special communication is being done with China as there is a slick Intel Arc A750 Gold Edition graphics card teased.