Engineers from West Virginia University are working on robots tasked with improving on-the-job safety for retail workers. Researchers want to test the robot in actual grocery stores after the locations are closed, providing a more accurate testbed environment. 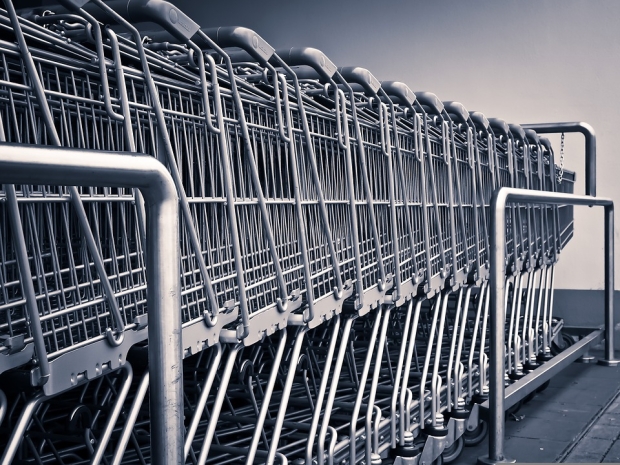 As part of $367,000 in funding from the National Science Foundation, WVU researchers want to analyze workplace dangers - and find ways to reduce falling risks in retail stores. The robots can provide situational awareness, monitor risks and offer walkability maps, and should be able to help reduce the number of occupational injuries related to slips and falls.

Instead of trying to rely on a security camera to identify and detect workplace hazards, the robot equipped with a camera can move closely to the spill area - and is able to identify how slippery it is.

Once properly developed, the robots might be able to serve as a shopping guide for customers while also scanning ground surfaces for potential risks to employees and customers. Researchers have the ability to strategically turn the wheels in select patterns to estimate slip while the robot is in motion.

As noted by Jason Gross, associate professor in the Department of Mechanical and Aerospace Engineering at WVU, in a press statement:

"We have this ability, as the robot drives, to monitor the onboard sensors and compare the wheel speed versus the actual speed of the robot. We can infer slip, and can deploy a slip meter occasionally to calibrate that. We've done this with a robot traversing a certain, single area, but branching out to combine that with the camera data is one of the exciting research aspects of the project."

When it comes to robots, most are worried about these autonomous robots stealing jobs from humans - but there is great potential for robots and humans to complete tasks in the workplace together. 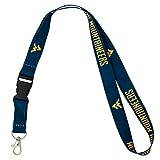