NVIDIA has shown off its next-gen GeForce RTX 4090 Founders Edition graphics card during a recent demo, showing the GPU clocking close to 3.0GHz as Jensen promised.

We know that NVIDIA's new Ada Lovelace GPU has been pushed past 3.0GHz on the GeForce RTX 4090, with NVIDIA CEO and founder Jensen Huang teasing that the team has overclocked Ada "past 3GHz in our labs".

What is all that GPU clock speed awesome sauce being put to good use on? Cyberpunk 2077 was used with a pre-release copy of DLSS 3, which means we should expect even better performance in the final version (well, the update that we'll get when CDPR pushes it out, and DLSS 3 is here once RTX 40 series GPUs launch).

NVIDIA's new GeForce RTX 4090 was used with DLSS 3 enabled in Cyberpunk 2077, with performance skyrocketing from 60FPS average at 1440p maxed out, to an almost unbelievable 170.7FPS average (with DLSS 3 set to Quality, not to Performance mode to be specific).

If we compare this to the current-gen GeForce RTX 3090 Ti with DLSS 2 disabled, the RTX 3090 Ti spits out just 35.8FPS average (compared to 60FPS on the RTX 4090) while with DLSS 2 enabled on Quality mode performance bumps up just to 62FPS average. 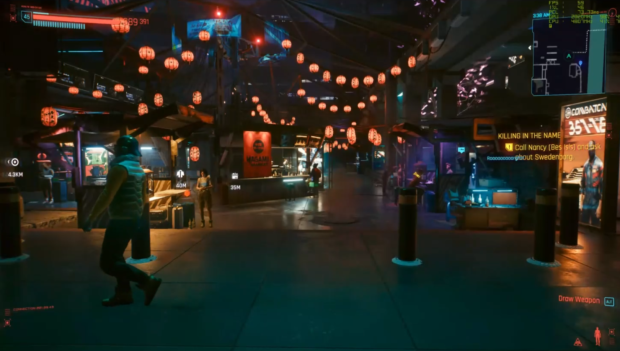 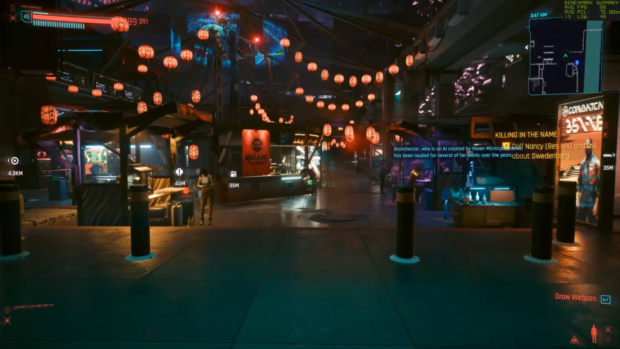