The Pentagon has launched a "sweeping audit" on how it conducts clandestine psychological operations online after growing concern from the White House and federal agencies. 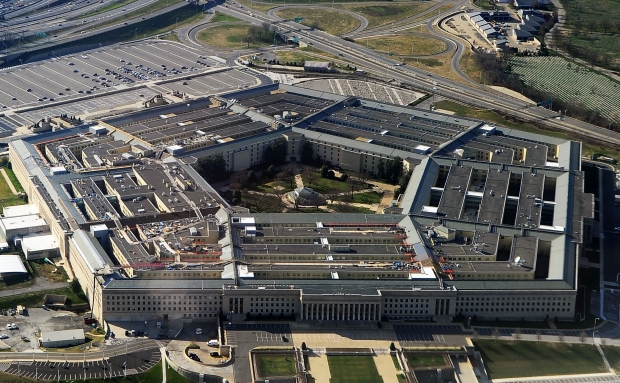 A new report from The Washington Post reveals that social media companies such as Twitter and Facebook have identified and removed fake accounts that are suspected of being created and run by the US military. The accounts in question violated the platforms' policies, and as a result, Colin Kahl, the undersecretary of defense for policy, has now instructed that a full accounting report on all psychological operations online will be provided to him by next month.

WAPO reports that Twitter and Facebook have taken down more than 150 accounts and media sites that were in violation of the platform's policies. Two officials familiar with the matter spoke to WAPO on the condition of anonymity, and said that the majority of the account removals occurred within the last three years, with some even being as recent as the Russian/Ukraine war as the account/s were spreading anti-Russian narratives that cited "the Kremlin's "imperialist" war in Ukraine and warning of the conflict's direct impact on Central Asian countries," wrote WAPO. 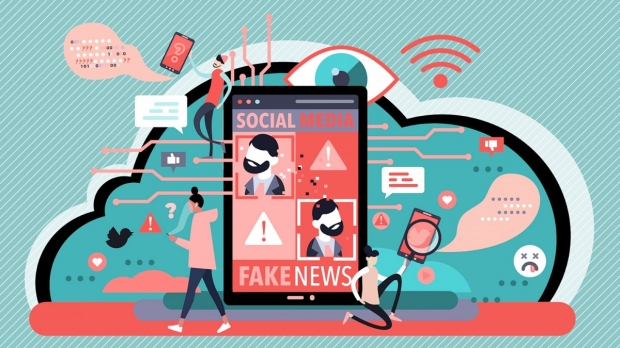 One of the cases of disinformation spread by an account allegedly linked to the US military features a fake story that involves organ theft, which was devised to spark conflict between Afghans and Iranians. In 2020, both Facebook at Twitter informed the Pentagon that it was removing a number of bogus accounts spreading disinformation that were associated with the US military. In that same year, David Agranovich, Facebook's director for global threat disruption, warned that if Facebook is able to discover phony accounts, so can adversaries.

Individuals familiar with the conversation between Agranovich and Christopher C. Miller, then assistant director for Special Operations/Low Intensity Conflict, said that "[Agranovich's] point was 'Guys, you got caught. That's a problem.'"

An unnamed senior defense official spokes to WAPO and defended the Department of Defense's decision to conduct clandestine psychological warfare on social platforms, saying, that since adversaries such as Russia and China are involved in the online warfare, so should the United States.

"Our adversaries are absolutely operating in the information domain. There are some who think we shouldn't do anything clandestine in that space. Ceding an entire domain to an adversary would be unwise. But we need stronger policy guardrails," said an unnamed military official.

According to a report by Graphika and Stanford, the alleged clandestine operations by the Department of Defense hardly yielded any results, with the vast majority of tweets from bogus accounts failing to receive more than a handful of likes or retweets. Additionally, the report concluded that only 19% of the identified accounts had more than 1,000 followers.