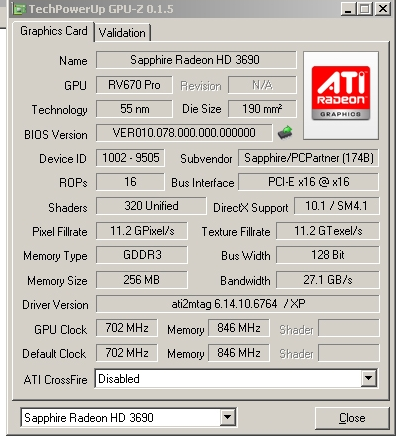 As you can see from the screenshot above, the user Tristiania ran a default run of 3DMark06 which scored just over 8000 points using an Intel E6600 processor clocked at 3GHz.