If you don't know already: next-gen power supplies are coming thanks to next-gen PCIe 5.0 graphics cards that will need to chew down more power, much more power. 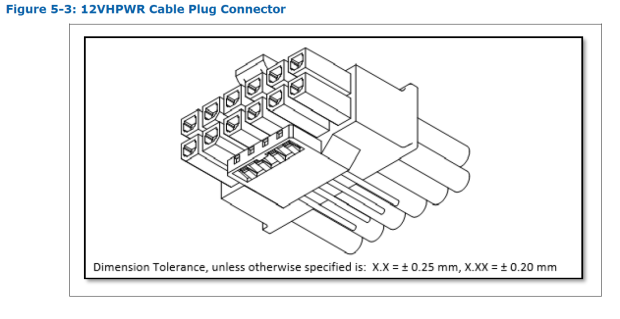 The new ATX 3.0 power supplies will include new PCIe Gen5 connector -- the new 12VHPWR power connectors -- and now the PCI-SIG organization is sending out emails to PCI-SIG members that it's concerned over "thermal variance" of using regular 8-pin PCIe power cables into 12VHPWR power adapters. 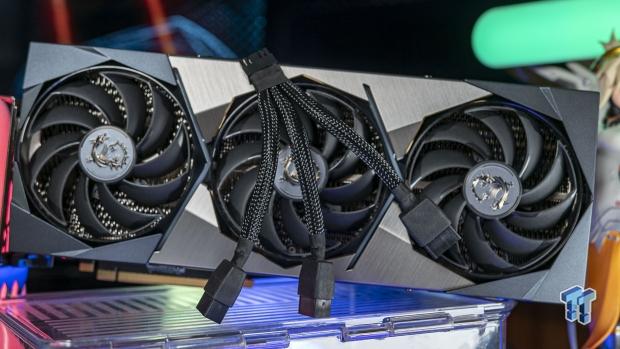 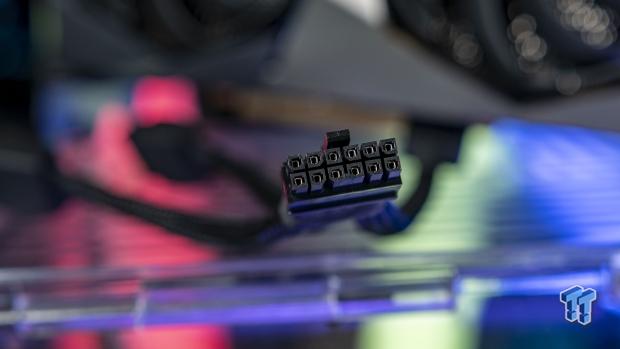 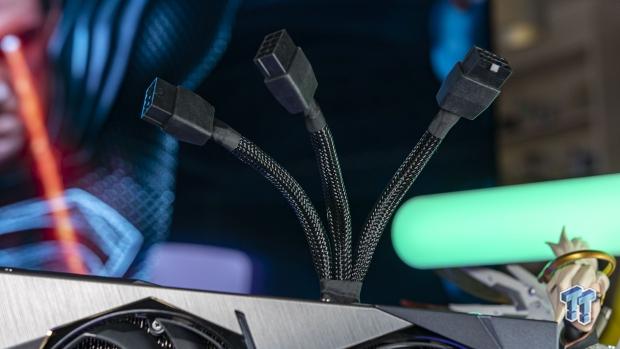 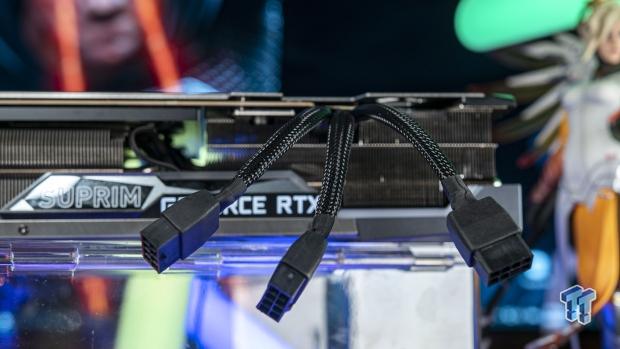 Do you have to worry about it? Not if you buy yourself a new ATX 3.0-compatible power supply when you purchase your new graphics card if it has the 16-pin Gen5 power connector. If the GPU genuinely requires up to 600W of power, then you're going to want to buy a new high-quality ATX 3.0-based PSU.

PCI-SIG is concerned about users that might buy a new GPU that uses the new 12VHPWR power connector, with power adapters from the new power connectors plugged into your old PSU. If the GPU starts having these "power excursions" and driving 600W+ and some... then those adapters might (probably) will run into issues. 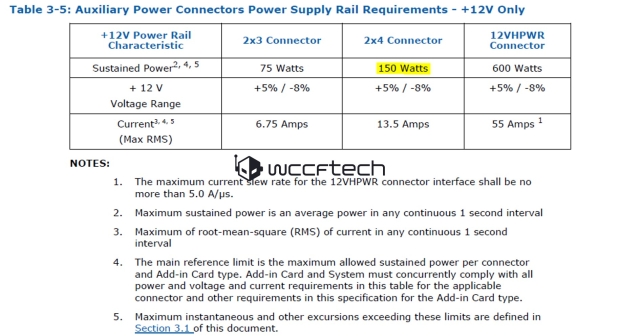 How? Well, the power cable adapters you'd need would need to go from the new 12VHPWR and into 3 x 8-pin or 4 x 8-pin PCIe power connectors... the triple 8-pin for 450W graphics cards, and quad 8-pin for 600W graphics cards of the future. There are safety risks with that obviously, but not if you buy an ATX 3.0-compliant PSU which has 600W-ready 12VHPWR power connectors.

The email that Wccftech saw, explained:

Please be advised that PCI-SIG has become aware that some implementations of the 12VHPWR connectors and assemblies have demonstrated thermal variance, which could result in safety issues under certain conditions. Although PCI-SIG specifications provide necessary information for interoperability, they do not attempt to encompass all aspects of proper design, relying on numerous industry best-known methods and standard design practices. As the PCI-SIG workgroups include many knowledgeable experts in the field of connector and system design, they will be looking at the information available about this industry issue and assisting in any resolution to whatever extent is appropriate.

As more details emerge, PCI-SIG may provide further updates. In the meantime, we recommend members work closely with their connector vendors and exercise due diligence in using high-power connections, particularly where safety concerns may exist 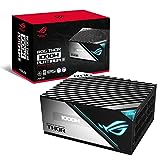