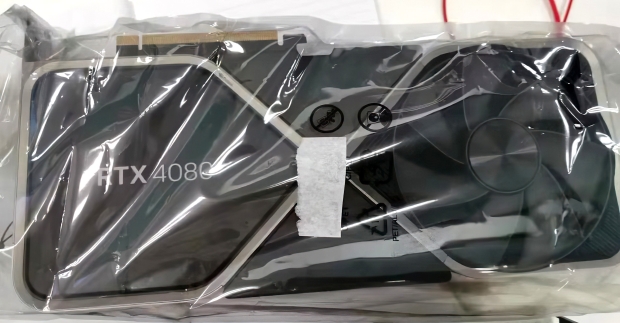 According to the latest from leaker "MEGAsizeGPU" on Twitter, there will be two different PCBs for each of the GeForce RTX 4080 graphics card models. The GeForce RTX 4080 with 12GB of GDDR6X memory will feature a 10-layer PCB which will be used for both the reference design and AIC custom models.