Intel will launch its new 13th Gen Core "Raptor Lake" CPU family and new Z790 motherboards later this month, but we are getting a closer look at the new flagship Raptor Lake-ready motherboard from ASUS in the form of the ROG Maximus Z790 Extreme. Check it out: 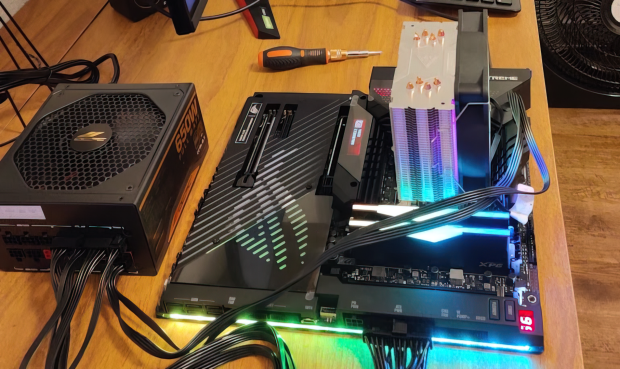 The new ASUS ROG Maximus Z790 Extreme motherboard is being tested, benchmarked, and overclocked to its limits by overclocker Roberto Sampaio. Inside, the Z790-based motherboard is running Intel's new flagship Core i9-13900K "Raptor Lake" CPU, which the overclocker notes is boosting up to 6.5GHz on single-core under light loads.

The overclocker notes that he's testing out the new Z790 motherboard and Core i9-13900K, adding that the "12900K is a kid compared to the 13900K". Roberto said that under full load, Intel's new Core i9-13900K processor had its P-cores running at 5.7GHz and the E-cores running at 4.4GHz but adds that he only started testing yesterday.

We've seen previous rumors of Intel Core i9-13900KF qualifying samples "QS" processors hitting 6.2GHz on water chiller setups, where power consumption numbers were hitting 420W on the CPU alone. In other news, the Intel Core i9-13900K processor reportedly has an "extreme 350W performance mode" on some motherboards, where I'm sure the new ASUS ROG Maximus Z790 Extreme motherboard is one of them.

This is actually the very first Z790 motherboard that we've seen so far, after months and months of leaks on the Intel 13th Gen Core "Raptor Lake" CPUs in multiple SKUs: from the Core i9-13900K down to the Core i5-13600K processors.

Intel will officially unveil and release its new 13th Gen Core "Raptor Lake" CPUs and new Z790 motherboards at its "Intel Innovation" event that runs between September 27-28, so we don't have much longer to wait at all. They will be competing directly against AMD's newly-announced Ryzen 7000 series "Zen 4" processors and new enthusiast-grade X670E motherboards. 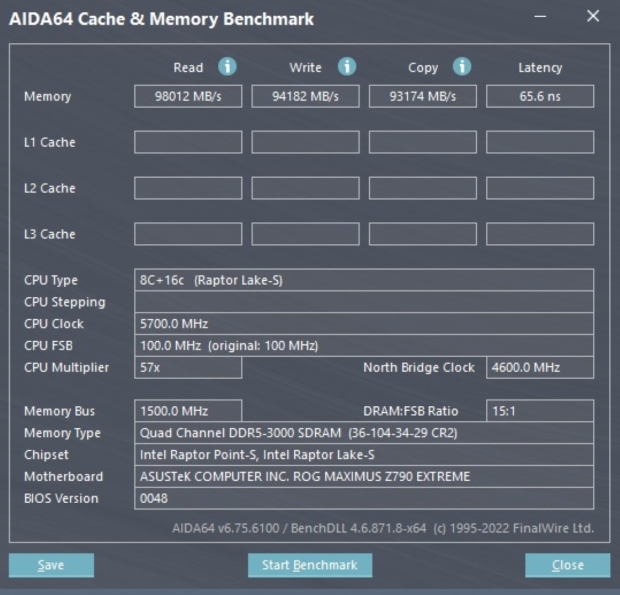 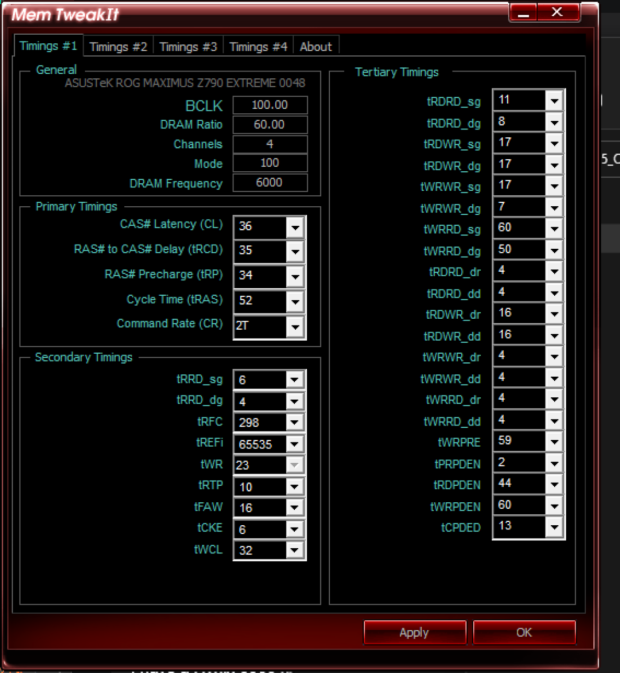 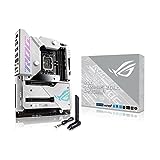