NASA recently had to call off the launch of the world's most powerful rocket after malfunctions presented themselves that couldn't be remedied in time. 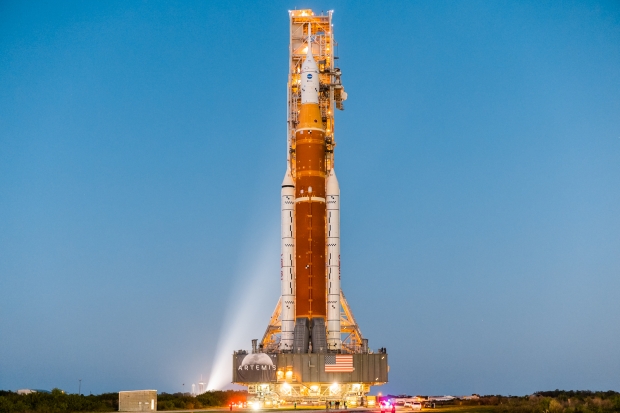 The Space Launch System (SLS) carrying NASA's Orion spacecraft rocket was scheduled to launch on September 3, but the space agency had to scrub the launch after it detected a liquid hydrogen leak that was traced back to a fuel line. Reports indicate that engineers tried on three separate occasions to reseal the fuel feed line but weren't able to achieve success.

After NASA officially called off the launch of the Artemis 1 mission, NASA administrator Bill Nelson announced that the rocket's next launch window will take place in early October, with the space agency putting all its effort into getting Artemis 1 off the ground, Nelson said it would be aiming for a date somewhere in the middle of the month. Artemis 1 is the first step NASA will take on getting humans back on the surface of the Moon as the SLS rocket will transport the Orion capsule on a reconnaissance journey around the Moon and back to Earth.

Throughout its travels, the Orion capsule will capture and relay vital information on what the capsule is experiencing, along with the multiple mannequins equipped with sensors, back to NASA. This information will be used as a foundation for future Artemis missions such as Artemis 2 and Artemis 3. Following the first mission, NASA will send a crewed Orion capsule on a journey around the Moon, essentially repeating Artemis 1 but this time with humans. Following that mission, the space agency will attempt soft-landing on the lunar surface in Artemis 3, scheduled to launch sometime in 2025. 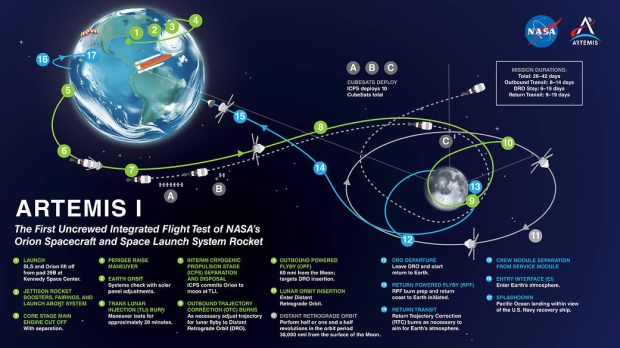 NASA's administrator explained that the space agency is concentrating on getting its (SLS rocket) right and that NASA wants to make sure "it's right before we put four humans up on the top of it". According to the Office of NASA Inspector General Paul Martin, the space agency's internal auditor, there is an extreme importance on the SLS working, as its costing NASA a large sum of money. Furthermore, Martin said that this is a test flight, and part of a test flight is learning the vehicle.

"Given our estimate of a US$4.1 billion per-launch cost of the SLS/Orion system for at least the first four Artemis missions, NASA must accelerate its efforts to identify ways to make its Artemis-related programs more affordable. Otherwise, relying on such an expensive single-use, heavy-lift rocket system will, in our judgment, inhibit, if not derail, NASA's ability to sustain its long-term human exploration goals of the Moon and Mars.

"This time we're going not just to touch down [on the Moon] and leave after a few hours or a few days - we're going back to learn, to live, to work, to explore, to determine is there water; therefore on the [Moon's] south pole that would mean we have rocket fuel, we have a gas station up there," said Nelson. 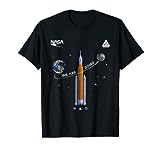