We did hear rumors about NVIDIA's new GeForce RTX 3090 SUPER graphics card before it was confirmed, and later released in the form of the current flagship Ampere GPU: the GeForce RTX 3090 Ti. 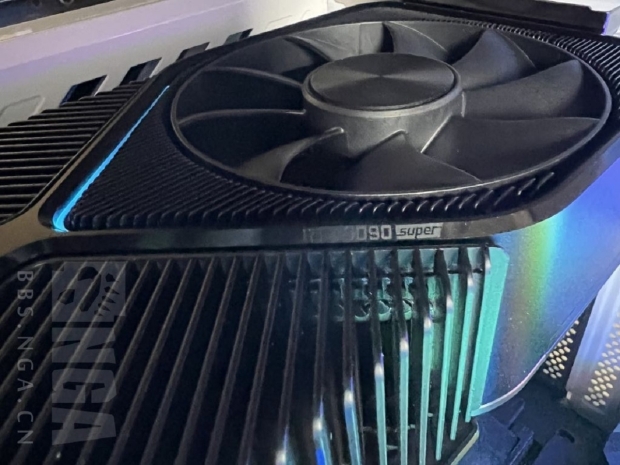 In a new leak onto the NGA forums, we see the black frame that NVIDIA was eyeing off... eventually going with the silver frame even on the flagship GeForce RTX 3090 Ti. AMD did something similar with their fastest Navi 2X-based graphics cards in the Radeon RX 6x50 card releases. I dig the style, and wish NVIDIA made its Founders Edition graphics cards available in more color options. 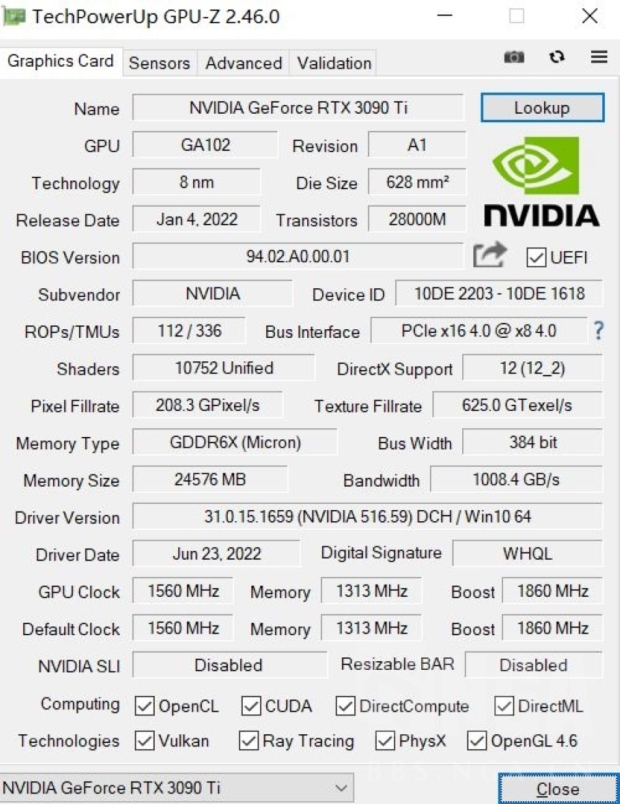 You can see in the above leaked GPU-Z screenshot that it features the NVIDIA AD102 GPU, with 10752 CUDA cores and the same ID as the GeForce RTX 3090 Ti. This card is recognized as the RTX 3090 Ti which shows NVIDIA must have really had the SUPER to Ti branding change at the very, very last minute.