Tesla and SpaceX CEO Elon Musk has taken to Twitter to reveal a price hike in Tesla's Full Self-Driving beta.

According to Musk, who took to Twitter over the weekend, Tesla will be increasing the price of its Full Self-Driving (FSD) feature next month. The current price of Tesla's FSD is $12,000, and according to Musk, anyone that purchases FSD between now and September 5, when the price changes to the new price, will pay $12,000. The new price will be raised from $12,000 to $15,000 on September 5.

Musk didn't comment on whether the price of Tesla's subscription plan, which costs $199 per month depending on the capabilities of the Tesla vehicle. Notably, this isn't the first time that Tesla has increased its price for FSD, with the first price being $5,000 to add the software and then $7,000 post-delivery. At the beginning of 2022, Musk announced Tesla would be increasing the total from $12,000, saying that the price of the software was "ridiculously cheap."

Additionally, Musk said in July that the price increase from $12,000 to $15,000 would mean the difference between Tesla "being worth a lot of money or worth basically zero." In other Elon Musk news, the SpaceX CEO recently cleared up the confusion about him purchasing Coca-Cola and Manchester United. Furthermore, Twitter is going after Elon Musk's text messages amid his lawsuit over pulling out of his deal to purchase the world's second-largest social media platform - Twitter.

Musk also reminded Tesla owners that they can upgrade to FSD in just two minutes via the beta.

Andrew Tate has decided to close Hustler's University after social media platforms Meta and TikTok launched investigations into his content and decided to roll out bans on his account/s. Tate's Instagram and Facebook account was banned, along with several Tate-centered TikTok accounts that are a part of Hustler's University's affiliate marketing scheme. 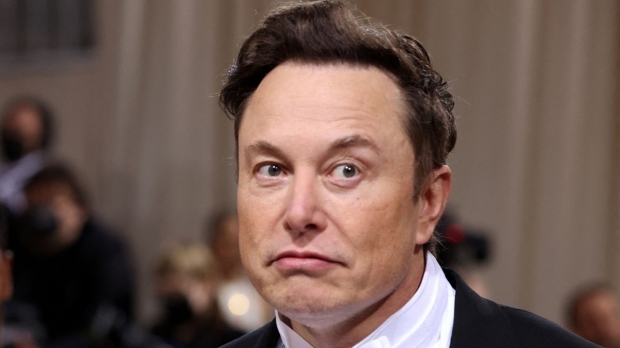