SpaceX and Tesla CEO Elon Musk is currently engaged in a legal battle over his decision to pull out from the $44 billion Twitter acquisition. 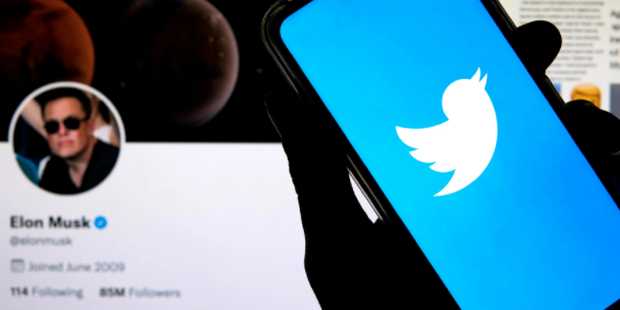 Musk's legal team tried to back out of the $44 billion deal to purchase Twitter on April 25, and since then, Twitter has been trying to legally get Musk to follow through with the initial deal to purchase the platform. In its initial filings, Twitter urged the court to expedite the trial, citing the deal being in limbo impacts the company negatively given its nature. The court agreed to an expedited trial with a date set for October 2022.

New court filings on Monday revealed that Twitter wants Musk's text messages that were sent and received during "the relevant period" for "material" related to the lawsuit. The filings didn't reveal what this "relevant period" is, with many of the documents still falling under confidentially. Speculation points to this period of time being between Musk first indicating that he was interested in purchasing Twitter and April 25 when he officially tried backing out of the acquisition, citing, to at least some degree, an unknown number of spam/bot accounts.

Not only is Twitter going after Musk's personal text messages, but it wants the court to seize text messages from a selection of Musk's associates and colleagues, such as billionaire investor Chamath Palihapitiya, along with PayPal co-founder David Sacks. Twitter believes there are texts discussing the purchase of Twitter that are relevant to the case.

For more Elon Musk-related news, check out the below links.