Intel's Director of Graphics Community Engagement, Bob Duffy, tweeted out that he was running Blender Cycles with ray tracing and live denoising running on an Intel Arc A770 graphics card, inside of an Intel NUC 11 Extreme PC. CPU-wise, it is powered by an Intel 11th Gen Core CPU.

As for the Intel Arc A770: we have the full ACM-G10 GPU with 32 Xe-Cores and 16GB of GDDR6 memory. Interesting to note, given SIGGRAPH is a professional event and not for gamers, but the gaming-focused Intel Arc A770 graphics card was used... and not the recently announced Intel Arc A50 and Arc A40 workstation cards.

Duffy tweeted: "Example of what I showed at #SIGGRAPH2022. Dense scene with indirect lighting in #B3D, rendering Cycles raytracing in realtime viewport with live denoising, rendered on #IntelArc A770 GPU in a NUC 11 Extreme PC". 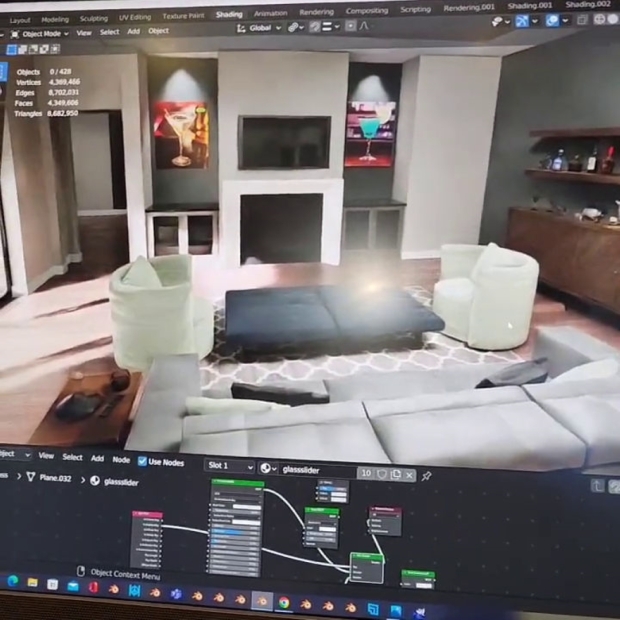 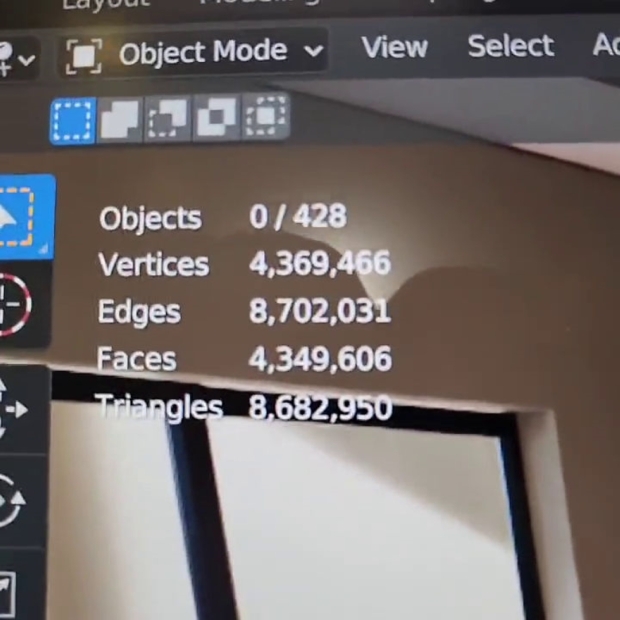 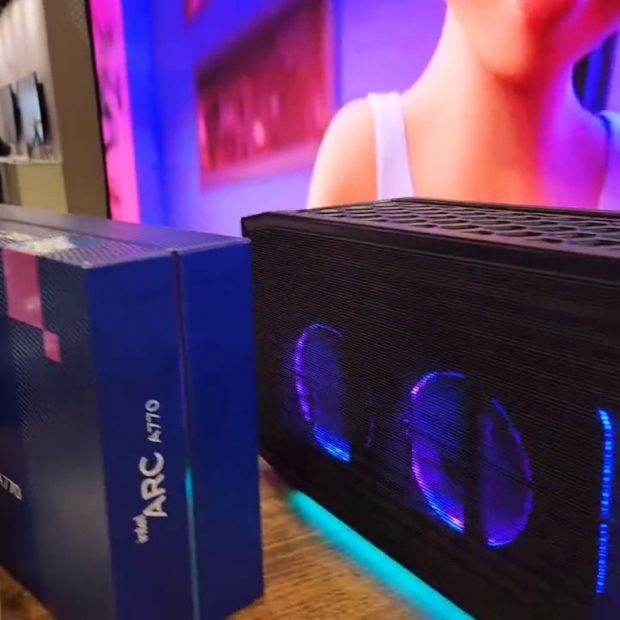 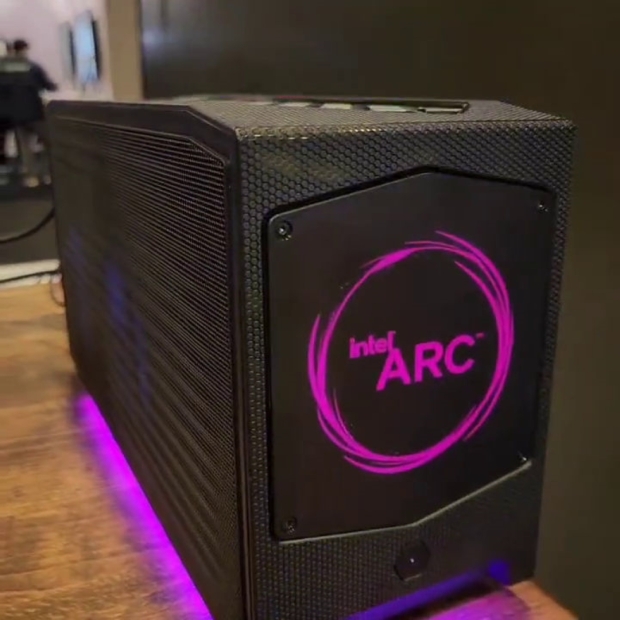 Intel explains its new workstation GPUs: "Intel Arc Pro A-series graphics are targeting certifications with leading professional software applications within the architecture, engineering and construction, and design and manufacturing industries. Intel Arc Pro GPUs are also optimized for media and entertainment applications like Blender, and run the open source libraries in the Intel® oneAPI Rendering Toolkit, which are widely adopted and integrated in industry-leading rendering tools".

Intel says that its new Arc Pro GPUs will be available "starting later this year from leading mobile and desktop ecosystem partners".