Inside, the new NUC 12 Extreme can handle a full-sized 12-inch discrete GPU, and a desktop-class LGA1700-based CPU. You can configure the system with up to 64GB of DDR4-3200 SO-DIMM RAM, there's support for a 12th Gen Core "Alder Lake" CPU with the Intel NUC 12 Extreme also ready to take the next-gen 13th Gen Core "Raptor Lake" CPUs that launch later this year. 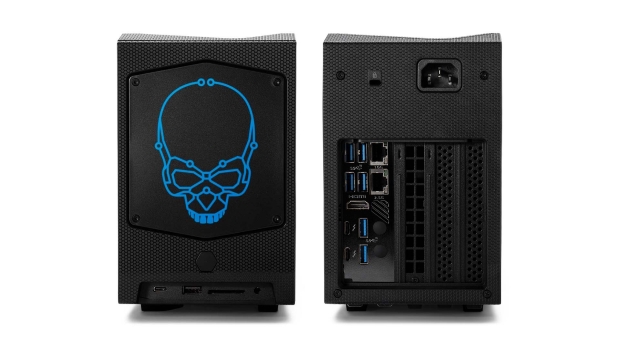