A recent NASA livestream clarified details about how the SpaceX rocket became damaged.

The Crew-5 mission, SpaceX's next delivery of astronauts to the International Space Station (ISS), was delayed after the Falcon 9 rocket's interstage and some onboard instrumentation were "damaged during transport" in mid-July, requiring removal and replacement. The rocket was being transported from Hawthorne, California, at SpaceX's production factory, to its McGregor test facility in Texas.

Benjamin Reed, SpaceX's senior director of the human spaceflight program, revealed during a NASA livestream on August 4th that the new Falcon 9 booster "came in contact with a bridge on the route," while it was being transported on a tractor-trailer. According to Reed, "it was a fairly minor incursion, but it still caused some damage." 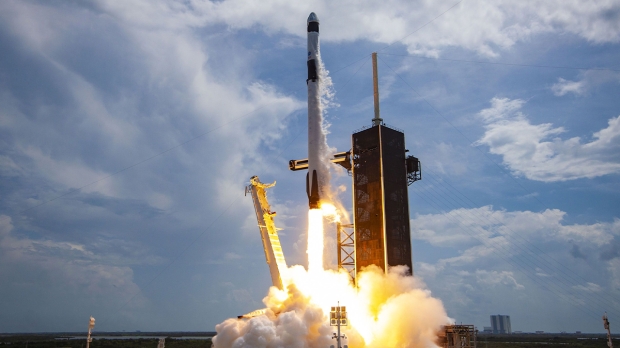 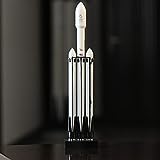