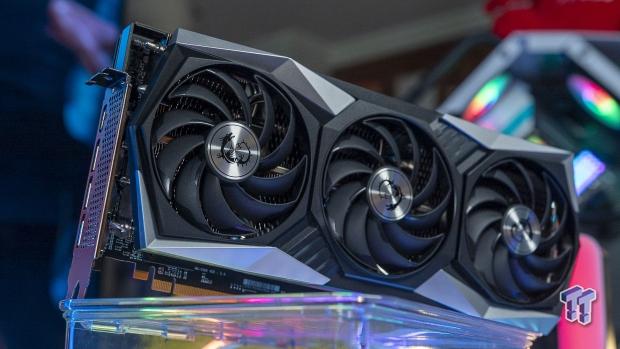 The next-gen RDNA 3-based Radeon RX 7900 series is in the news from leaker "Greymon55" on Twitter, who said, "7900 series is 20Gbps, I don't know about the rest" when pressed by VideoCardz about "anything on individual SKU specs" of the upcoming Radeon RX 7000 series graphics cards.