A study on the origins of life titled "Prebiotic synthesis of α-amino acids and orotate from α-ketoacids potentiates transition to extant metabolic pathways" has been published in the journal Nature Chemistry. 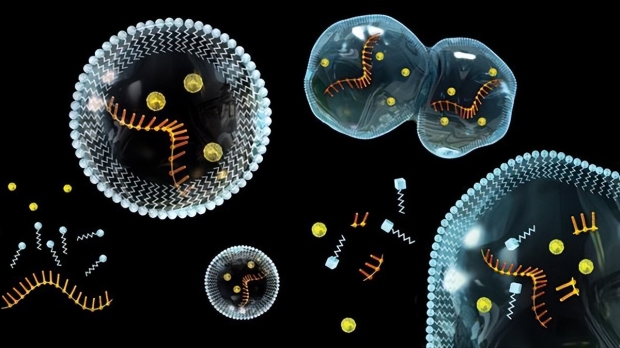 Researchers from The Scripps Research Institute have discovered a new group of chemical reactions that can produce amino acids and nucleic acids, foundational molecules for life used to build proteins and deoxyribonucleic acid (DNA). The reactions involve cyanide, ammonia, and carbon dioxide, all molecules thought to have been present on Earth early in the planet's existence.

"We've come up with a new paradigm to explain this shift from prebiotic to biotic chemistry. We think the kind of reactions we've described are probably what could have happened on early earth," said lead author Ramanarayanan Krishnamurthy, Ph.D., an associate professor of chemistry at Scripps Research.

Amino acids are formed by present-day lifeforms in their cells from precursors called α-keto acids, using a process that requires nitrogen and enzymes, special proteins that increase the speed of the reaction. Previous hypotheses for how amino acids were made before life arose on Earth involved other precursors, as the enzymes would not have been present for the pathway we see in life now. However, researchers have now found that cyanide, ammonia (which contains nitrogen), and carbon dioxide can work with α-keto acids, which were also present in early-Earth conditions, to create amino acids.

"We were expecting it to be quite difficult to figure this out, and it turned out to be even simpler than we had imagined. If you mix only the keto acid, cyanide and ammonia, it just sits there. As soon as you add carbon dioxide, even trace amounts, the reaction picks up speed," said Krishnamurthy.

"What we want to do next is continue probing what kind of chemistry can emerge from this mixture. Can amino acids start forming small proteins? Could one of those proteins come back and begin to act as an enzyme to make more of these amino acids?" continued Krishnamurthy. 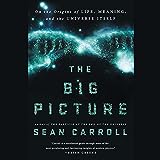 The Big Picture: On the Origins of Life, Meaning, and the Universe